Please refer to our Privacy Policy for important information on the use of cookies. By continuing to use this website, you agree to this.
Home Latest Siemens Energy Hires Kathleen Noonan As Employee Engagement Head 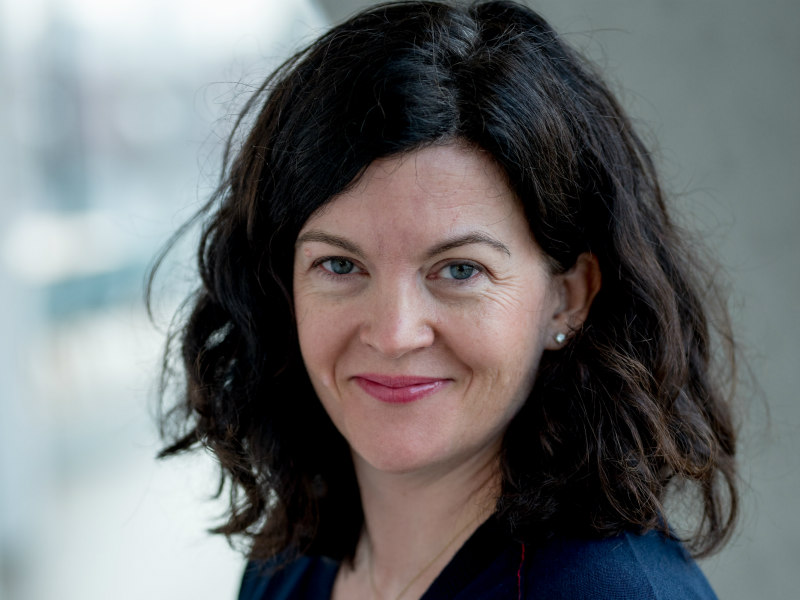 Kathleen Noonan departs Microsoft after a decade for senior, global role at Siemens.

MUNICH — Kathleen Noonan has departed Microsoft to take on a global role as head of employee engagement at Siemens Energy.

Noonan was previously director of corporate communications for Microsoft Europe, where she spent more than a decade. She succeeds Connie Klimko, who left Siemens last year to become global head of people communications at Accenture.

"Employee engagement is a critical area as both the company and the energy industry overall undergo significant transformations," she told PRovoke Media.

Noonan previously served as director of philanthropies and education communities for Microsoft Europe, and also communications director for CEE, Russia and the CIS. Earlier in her career, she held senior roles at GE Energy and Grayling.