Please refer to our Privacy Policy for important information on the use of cookies. By continuing to use this website, you agree to this.
Home Latest Siemens "Fabric" Campaign Wins Best In Show At African SABREs 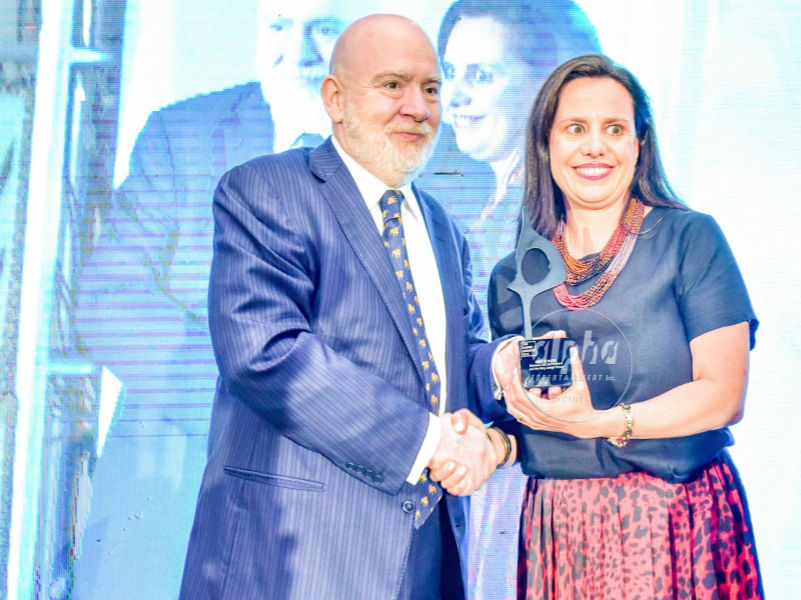 The campaign used the medium of fabric to tell stories about several major African cities, and to spark and lead a conversation about the ways in which data, combined with smart technology, can ensure that tomorrow’s African cities are more connected, efficient and powered. In addition to generating traditional media coverage and social media engagement, the campaign generated more than 35 sales leads for the company.

The “Fabric” campaign beat out four other campaigns for the Platinum award, including runner-up Ghanaians Against Child Abuse (UNICEF and the Government of Ghana with Ogilvy Ghana); Find Your Beautiful (Darling Nigeria with LSF|PR); MonnBienKale (Nestlé with Blast Burson Cohn & Wolfe); and She Will Connect (Intel with WE Communications).

“Once again, the quality and variety of the best work in Africa is as good as any that we see in our global competition,” said Paul Holmes, who chaired the SABRE jury. “The “Fabric: campaign was insight-driven, inventive, well-executed across multiple channels, and drove a real measurable business impact.”

The awards were presented during the African Public Relations Association’s annual conference, which took place in the Rwandan capital and featured for the first time the Holmes Report’s In2 Summit Africa.\

A complete list of the winners can be found here.