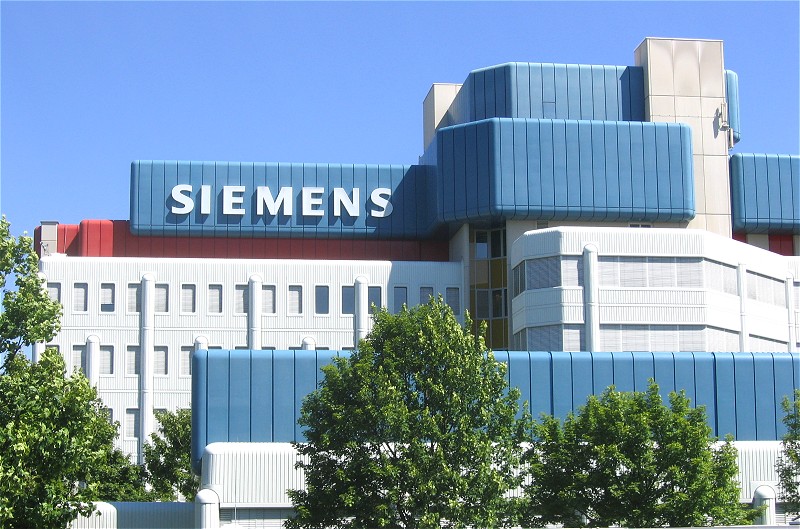 70 jobs to be lost in Germany, although cuts will not extend to Siemens' global operations.

MUNICH—Siemens is to cut 70 jobs from its public relations workforce, as part of a major restructuring of the German industrial group, reports PRMagazin.

The job losses amount to more than 10% of Siemens' 600-strong communications team in Germany. Overall, the company is cutting 7,800 jobs in a bid to streamline management and decision-making.

The cuts will affect Siemens' operations in Erlangen and Munich. However, communications chief Stephan Heimbach confirmed to the Holmes Report that "no major restructuring outside Germany is planned."

Heimbach noted that Siemens launched its current regional setup, based on 30 'lead countries', in October 2013 and has built its global communications structure based on this new regional setup since then.

A large part of the job cuts, Heimbach told PRMagazin, are governed by "natural attrition."

Siemens CEO Joe Kaeser's restructuring plan for Siemens abolishes several of the company's 16 divisions, and all of its four 'sections'. Each of the latter previously had its own functions, including communications staff.

Accordingly, those communications team will now merge in an integrated department, that prioritises digital skills. Heimbach believes the process will reduce complexity.