Please refer to our Privacy Policy for important information on the use of cookies. By continuing to use this website, you agree to this.
Home Latest Silicon Valley, Washington DC Coming To Grips With Needing Each Other 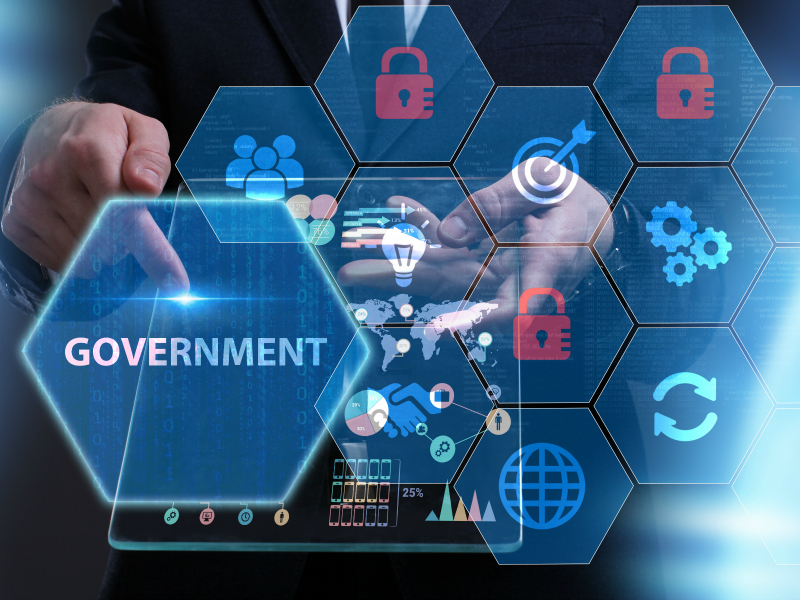 Silicon Valley, Washington DC Coming To Grips With Needing Each Other

There’s a burgeoning movement among stakeholders from politicians and CEOs to communicators and public affairs pros to fostering a better understanding between the two sides.

With seriously clashing cultures, Washington DC, the bastion of painstaking processes, and Silicon Valley, with all that swagger, have long kept their distance — so much so that a number of startups have bagged the idea of working with the feds before even giving it a shot.

But between the tech industry’s maturation and bureaucrats’ budding embracement of putting Silicon Valley’s prowess to good use, both sides are coming to grips with the idea that they could actually need each other, insiders say. Not only is there money at stake (including the government savings that come with leveraging the tech world’s expertise), but business and government both have an interest in getting a grasp on issues like data policy and seeing the industry flourish.

“These are two communities that have very distinct norms and cultures,” said Ian Martorana who, as a Bulleit Group senior account manager and formerly House Speaker Paul Ryan’s press secretary, has worked on both sides of the equation. “And I think we are seeing recently more willingness to engage with something that is less familiar as both communities are seeing there is a mutual benefit to synthesizing across their [sectors].”

In turn, there’s a burgeoning movement among stakeholders from politicians and CEOs to communicators and public affairs pros to fostering a better understanding between the two sides, in hopes that Silicon Valley, which prides itself on disruption, and Washington, bound by law to follow the rule book, can find the common ground necessary to collaborate.

Both Silicon Valley and Washington are pockets of insulated culture. Bridging that gap is super challenging.

That’s taking shape in a range of ways — policymakers and CEOs having roundtables; initiatives that allow startups to collaborate with agencies like the defense department minus the snail-paced procurement process; bureaucrats and communicators taking on liaison roles; and the growing acceptance that both communities have only to benefit from working this thing out.

Additionally, industry watchers say there are other factors that could force both communities to step up such initiatives. Both communities, for instance, have interest in managing issues that have come with the maturity of the industry — from high-profile problems like data privacy and the undue influence of fake news to the far-reaching effect of technology like automation.

“Increasingly we see constituents are demanding those problems be addressed by the private sector in addition to the government,” said Gadi Dechter, an APCO Worldwide senior director who leads the agency’s Washington public affairs practice. “They have to join forces to solve these problems together.”

According to an APCO survey, both sides do, in fact, see a role for Silicon Valley in Washington — though how convinced they are that it will lead to great things depends on whom you ask.

The government ends up with the technology five to 10 years late.


Respondents in the tech industry said they believe their industry is equipped to solve major domestic and global problems. And while Washington isn’t as certain, a majority of policymakers believe tech should at least try taking the lead on issues. Privacy and data security, workforce skills, job loss due to automation and climate change top the list of issues respondents believe tech should commit to addressing.

At the same time, both sectors have an interest in seeing the tech business flourish — a subject that’s taking on greater importance on Capitol Hill now that the industry is taking hold outside California.  Tennessee legislators, for instance, have a heightened interest in startups now that Nashville is becoming an increasingly popular hub for them, Martorana said. And experience shows that Washington/Silicon Valley partnerships can work — most clearly seen when Silicon Valley developers came to the rescue of Healthcare.gov, the centerpiece of the Affordable Care Act that failed at launch.

Other efforts include the defense department’s DIUx (Defense Innovation Unit Experimental), which since 2015 provides pilot money to companies with technology that can help solve the DOD’s problems. If successful, participants can obtain government contracts within months, versus the three years it usually takes.

The Navy’s intelligence research unit has started calling in tech CEOs to meet.

“Both sides understand there is a need to do better,” said Bilal Zuberi, a partner in the VC firm Lux Capital. “Both sides realize we are leaving money on the table.”

The challenge, however, largely centers around the fundamental need to break through the communications and cultural barriers that have kept the two groups at bay, according to insiders. It’s time, they say, for both sides to drop the acronyms no outsider could possibly understand; for the tech industry to understand that the government’s modus operandi is based on law, and, if they want to work with the feds they are going to have to be a little more patient; and for policymakers to put aside buttoned-up notions and accept that, for Silicon Valley execs, it’s OK to walk into a meeting wearing jeans.

Communicators like Leslie Green, a Bulleit Group senior VP and former Obama campaign data director, are informally taking on new roles acting as intermediaries between tech clients and the government to foster an understanding of procedures; facilitate interactions between the government and technology; and manage expectations so everyone knows what they are in for.


“Each is having to learn the other’s language,” Green said.


Lisa Wiswell, who spent nearly a decade in the government mostly under the Obama Administration, has honed a new skill — acting as a conduit between the Department of Defense and its contractors. In the year since leaving the federal government, she has continued such efforts , serving as an advisor to HackerOne — a crowd-sourced cyber security company with which the government has partnered on its three-year pilot program, Hack the Pentagon.


“There needs to be people who have the ability to communicate,” Wiswell said. “Both Silicon Valley and Washington are pockets of insulated culture. Bridging that gap is super challenging.”

There has been movement, however.


Lux Capital’s Zuberi is one of Silicon Valley’s biggest boosters of easing business dealings with the government. He and 10 or so other execs recently traveled to Washington specifically to meet with senior government leaders to “try to understand how decisions get made.”


“It’s a lot of listening and learning,” Zuberi said, adding that the effort is sparking action on both sides. Some agency leaders expressed an interest in making the reverse trip to see what Silicon Valley has to offer for themselves, he said, adding that a more fruitful relationship benefits both sides.


“Our companies in Silicon Valley will find there is real business they can do with the government and revenue … and we have developed technology and invested billions in companies that can benefit the government,” said adding that startups can offer the feds next-gen technology — drones, AI and machine-piloted boats among it — while not competing with the beltway bandit-types that have procuring hardware and software contracts an art form. “We are at the cutting edge of all these things … but the government ends up with the technology five to 10 years late,” he said. 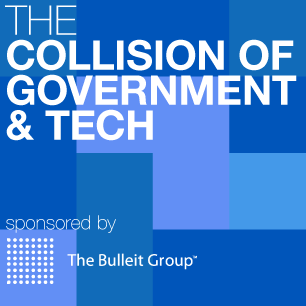