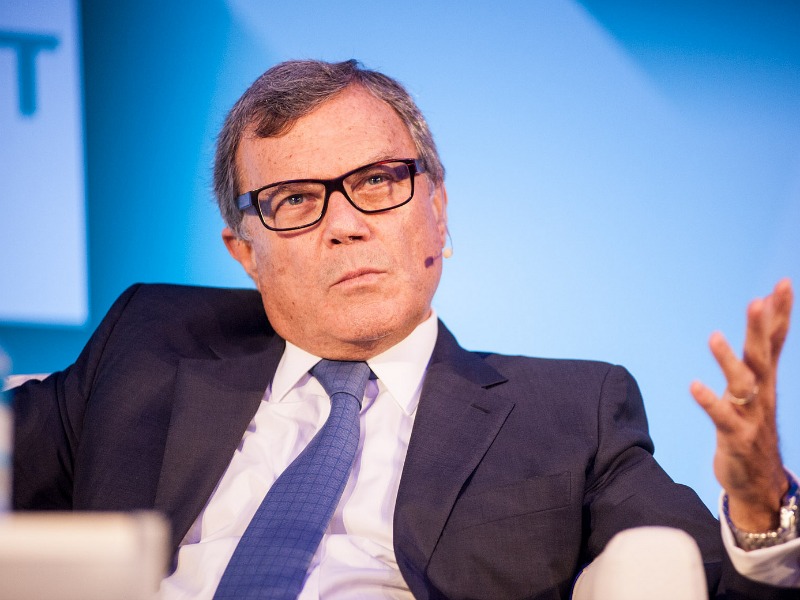 Sir Martin Sorrell, one of the most controversial and compelling characters in the communications world, will be among the speakers at PRovoke18.

WASHINGTON, DC—Sir Martin Sorrell, one of the most controversial and compelling characters in the communications world, will be among the speakers at PRovoke18, The Holmes Report’s Global Public Relations Summit, which takes place at the Watergate Hotel in Washington, DC, on October 23-24.

Sorrell, who spent 33 years at WPP—building it from a £1 million “shell” company in 1985 into the world’s largest advertising and marketing services company with a market capitalisation of over £16 billion, revenues of over £15 billion, profits of approximately £2 billion and more than 200,000 people in 113 countries—before his shock exit earlier this year, is now building a new business as executive chairman of S4Capital.

Sorrell has said that S4 will build a new age, new era, digital advertising and marketing services platform for clients, and the company completed its first acquisition of MediaMonks recently and is scheduled to be reversed into UK-listed company Derriston shortly.

He will be discussing his future acquisition plans, the state of the global public relations business, and the business and geopolitical challenges facing marketing agencies, in a conversation on stage with Holmes Report founder Paul Holmes.

The announcement comes a week after the news that Marc Pritchard, chief brand officer at Procter & Gamble, will kick off the two-day PRovoke Media event on Tuesday October 23. With Sorrell leading off the second day, the Summit will feature two of the most powerful and provocative figures in the marketing business.

Prior to WPP, Sir Martin was group financial director of Saatchi & Saatchi Company plc for nine years and worked for James Gulliver, Mark McCormack and Glendinning Associates before that.

Tickets for the Summit are still available at the early-bird discount price until August 10.