Please refer to our Privacy Policy for important information on the use of cookies. By continuing to use this website, you agree to this.
Home Latest Six Degrees Co-Founder Rishi Seth Steps Down From BCW 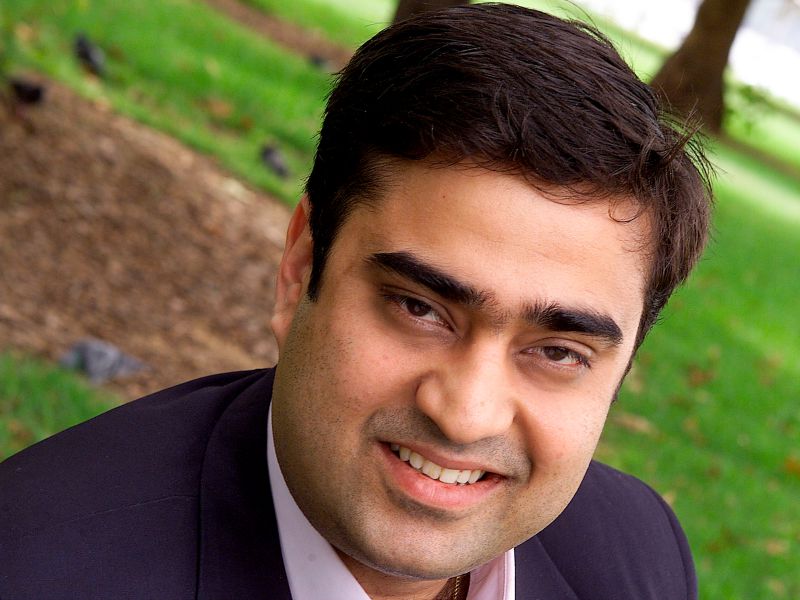 The ex-Text 100 duo built Six Degrees into one of India's fastest-growing PR firms before it was acquired by WPP's Cohn & Wolfe in 2015.

Cohn & Wolfe merged with Burson-Marsteller to create BCW in 2018, with the network's Indian operations integrating two years later. While Six Degrees and Genesis BCW functioned as separate brands, Deepshikha Dharmaraj took on oversight of the combined group at the start of this year, as BCW India CEO.

"After co-founding Six Degrees thirteen years ago and subsequently working at the BCW group, I have decided to take a break," Seth told PRovoke Media. "The public relations space is at an inflection point and offers many exciting opportunities. I will spend the next few weeks and months to figure out the best fit for me."

"Rishi has been a valued leader of the Six Degrees BCW business since its inception, and a trusted mentor to so many of our people," said BCW Asia-Pacific president Matt Stafford. "We thank Rishi for his tremendous contribution to BCW and he will always remain a member of our family."