Please refer to our Privacy Policy for important information on the use of cookies. By continuing to use this website, you agree to this.
Home Latest Sky Appoints Emma Thompson To Lead Consumer Communications
Maja Pawinska Sims 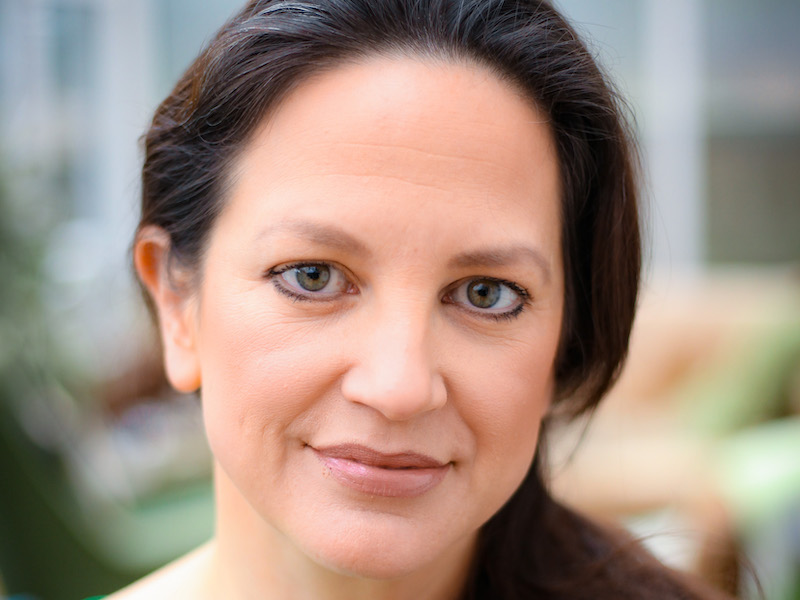 Thompson quit Weber Shandwick in 2019 after 11 years with the agency. She started working with Sky at the end of that year as maternity leave cover for Leila Thabet – former US managing director of We Are Social – who has since started her own women’s healthcare venture, Naytal.

At the start of this year, Thompson took on the role permanently, with responsibility for consumer PR, social media and influencers for the whole of Sky, both UK and at group level.

Thompson told PRovoke: “I honestly don’t think there could be a better time to work at Sky, or a better, more exciting job to be had at Sky.

“Not only has social media, influencer marketing and PR never been more important, but Sky itself is in an incredible position in 2021. We have been Europe’s leading media and entertainment company for some time, connecting people to the best entertainment, sports and news, but Sky is now producing world-class original content and is at the forefront of tech innovation. There is so much opportunity - the hardest part of the job is making the most of it all.”

This year Thompson’s team will launch more than 125 Sky Original shows and 30 Sky Original films, plus Sky Studios Elstree is due to open in 2022.

In terms of her ambition in the role, Thompson said: “I want to lead transformation and deliver change.I have always been driven by making a difference, to the work, to the business, to the people who work with me and to the reputation of the company. I am really proud of what we have achieved to date – ultimately I want the work we do, to not just be appreciated, but to be integral and transformational to the business as a whole and recognised by the industry as best in class.

"We have built a world-class team – my leadership are the best in the business and come from Netflix, Lego, BBC as well as agency backgrounds and it is an honour to work with and learn from them all every day.”

And she added: “Sky does so much to be a force for good, every one of the 33,000 people who work here is so proud of that fact. We have set out the aim to be the first net zero carbon media company by 2030, we’ve put in place a new programme to invest £30 million to tackle racial injustice, we took Sky Arts free to air to help support the creative industries during lockdown - I am hugely proud to be part of this company and I intend to also be a force for good while I’m here.”

After joining Weber Shandwick in 2008 as a director, Thompson became deputy MD of the consumer practice in 2010, rising to UK chair of consumer marketing in 2018 and overseeing the agency's consumer practices in London, Manchester, Scotland and Northern Ireland.