Please refer to our Privacy Policy for important information on the use of cookies. By continuing to use this website, you agree to this.
Home Latest Smoke And Mirrors? PR Industry Filters Out Tobacco Pitch 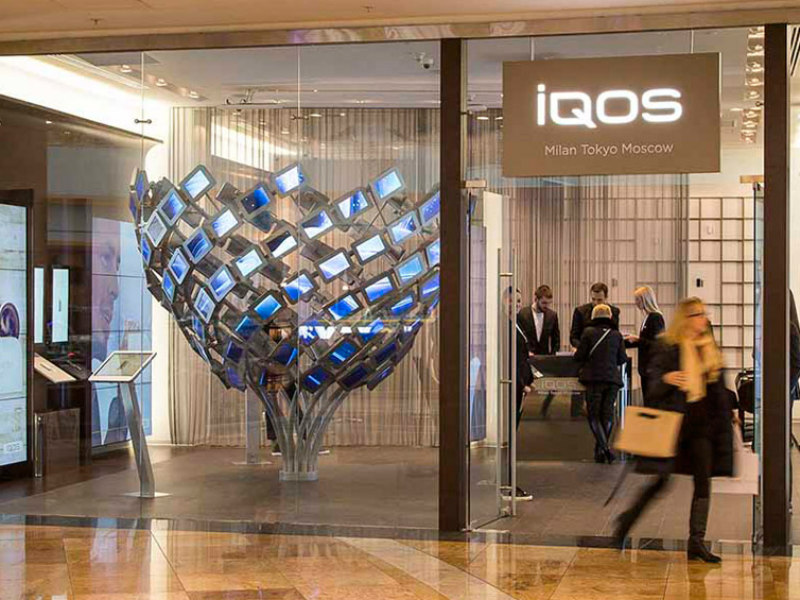 Many PR agencies are unconvinced by PMI's pitch, despite the suggestion that smoke-free products might see them revisit their stance on big tobacco.

Let's get the obvious stuff out of the way first. For much of its history, the tobacco industry has hardly covered itself in glory. Big tobacco's public travails — a seemingly never-ending parade of manipulation, deceit and disinformation — has resulted in the unlikely scenario that most PR agencies have opted to distance themselves from an industry that remains a potentially lucrative source of revenue.

Is all that about to change? New Philip Morris International (PMI) communications SVP Marian Salzman certainly hopes so, having kickstarted a search for marketing communications support as the company attempts to embrace a smoke-free future.

Unsurprisingly, perhaps, many of the bigger names in the PR world have shunned the opportunity, despite the eye-catching eight-figure budgets on offer. Most point to the healthcare clients on their books, many of whom stipulate that they cannot also work for tobacco sector companies, or the work they do for NGOs and anti-smoking initiatives.

Beyond the pragmatic issue of keeping existing clients happy lies a more complex calculation. Many PR agencies are loathe to to work for big tobacco — such work often sits uncomfortably with their staff, and the money on offer is not enough to offset unwelcome media scrutiny.

But are smoke-free cigarettes any worse for people than alcoholic drinks or sugary foods? One agency head suggested to me that agencies need to revisit this type of question, rather than persisting with a blanket approach to the issue. Salzman would no doubt welcome this kind of re-evaluation, even if another agency head notes that smoke-free still falls within a "use rather than misuse" category of its own.

Many PR agency executives I have spoken to, furthermore, remain uncomfortable about smoke-free products in general. Salzman would no doubt sympathise, given that it took PMI seven months to convince her to join the company. She points to the "millions of pages" of FDA research that support her conclusion, but profound concerns remain.

"I think any agency that takes this work is giving tobacco a seat at the table in sectors where they don’t belong," said Fenton CEO Ben Wyskida. "I think it’s immoral, and while smokeless alternatives are good spin I can’t imagine why anyone wants the money that bad."

Yet we should not pretend that PMI's current pitch is not attracting plenty of interest. Burson Cohn & Wolfe and Publicis PR firms already count existing relationships with the company and, even if other major PR networks are leery, it appears that all of the holding groups (including IPG, Havas and Omnicom) have alternative offerings in place for smoke-free product opportunities. So it can seem a tad disingenuous for PR firms to disavow tobacco clients when their parent companies are only too happy to pursue the opportunity.

Meanwhile, perhaps — as Salzman would no doubt claim — smoke-free and smoking cessation are not conflicting entities. PMI CEO Andre Calantzopoulos has said that the company's Iqos range aims to offer a healthier alternative for people who cannot quit, rather than another means to attract young people towards the perils of tobacco.

All of this, though, depends on whether you are willing to take PMI at face value. Is the company truly committed to getting out of cigarettes? Probably. But deeper questions remain. How will they manage the sales decline in their core category? First world consumers may be happy to pay for more expensive smoke-free alternatives, but unless prices drop, will developing market smokers follow that trend?

Many governments, furthermore, have yet to legislate one way or the other on smoke-free products, and there could well be tax implications too. So Calantzopoulos could be genuine in his assertions, but he will surely know that it is rather early to conclude that PMI can easily relinquish its cigarette business.

Which all adds up to a tricky equation for PR agencies, one that most —unsurprisingly — will opt to avoid altogether. Perhaps you can't blame them, given the ad hominem attacks the industry typically attracts for work of a far less controversial nature. But this seems like an issue that will only become more pressing as other tobacco companies also eye the benefits of smokeless alternatives. When it comes to tobacco products, reduced risk does not equal no risk, a description that could equally be applied to the PR industry's quandary on this question.