Please refer to our Privacy Policy for important information on the use of cookies. By continuing to use this website, you agree to this.
Home Latest Snap Taps Julie Henderson To Lead Global Comms 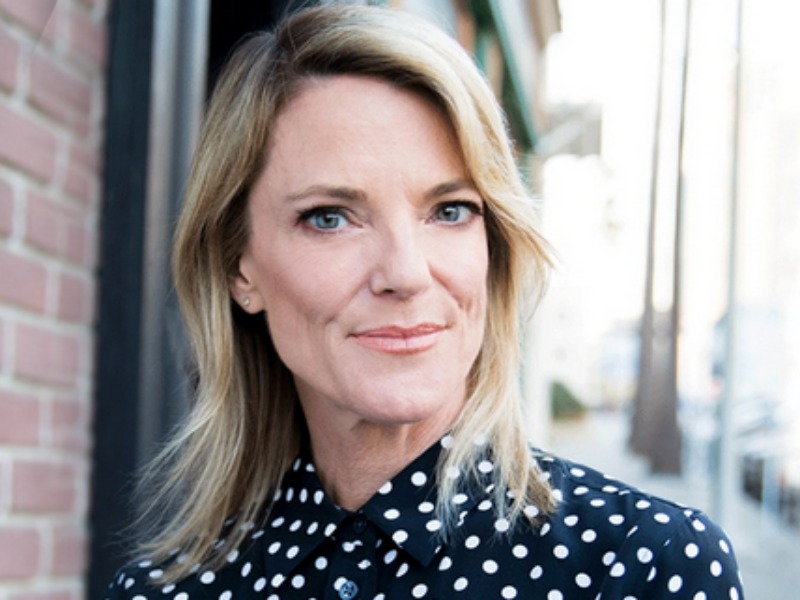 Henderson, who is 21st Century Fox’s CCO, is charged with leading global communications for the social media company, which owns Spectacles, Bitmoji and Zenly in addition to its signature Snapchat.

Henderson will assume her role at Snap after Fox completes its assets sale to Disney, the company said.

Henderson will be succeeding VP of communications Mary Ritti, who is leaving Snap after roughly five years with the company. Ritti, who announced her resignation in September, is one of a string of executives departing Snap amid its financial woes, including tumbling stock prices.