Please refer to our Privacy Policy for important information on the use of cookies. By continuing to use this website, you agree to this.
Home Latest Softbank Asia Comms Head Paroma Roy Chowdhury Steps Down 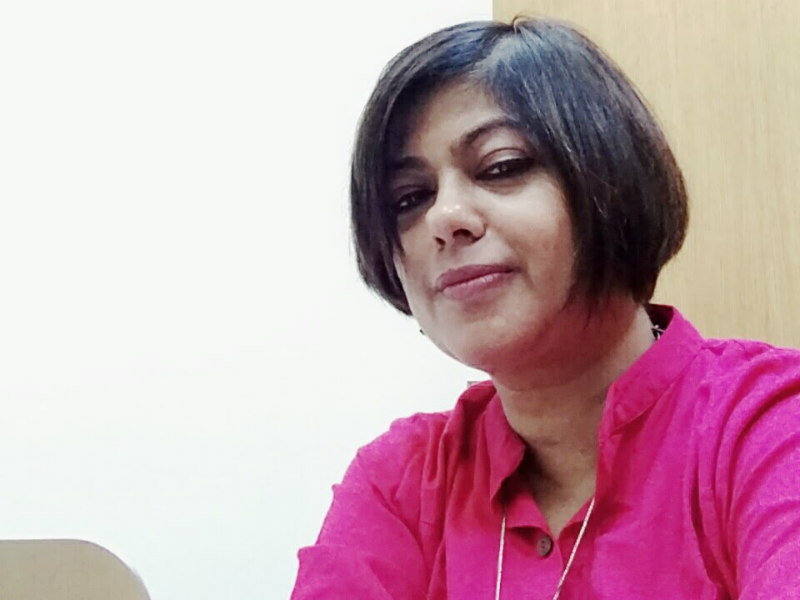 NEW DELHI — Paroma Roy Chowdhury is stepping down after more than five years as Softbank's senior director of Asia communications and public affairs.

Roy Chowdhury, who is considered one of India's top corporate communications execs, told PRovoke Media that she plans to focus on "unicorn startups" after leaving Softbank.

"I want to do something radically  different and make other people  successful," she said. "And teach, which I am beginning to love."

Roy Chowdhury is also a member of the visiting faculty at Shiv Nadar University's School of Management and Entrepreneurship.

PRovoke Media understands that Softbank will not replace the group communications leadership role, focusing instead on the company's mammoth Vision Fund. Last month, the company reported $6.1 billion in quarterly profit as a broad upswing in tech valuations brought its Vision Fund back into positive territory