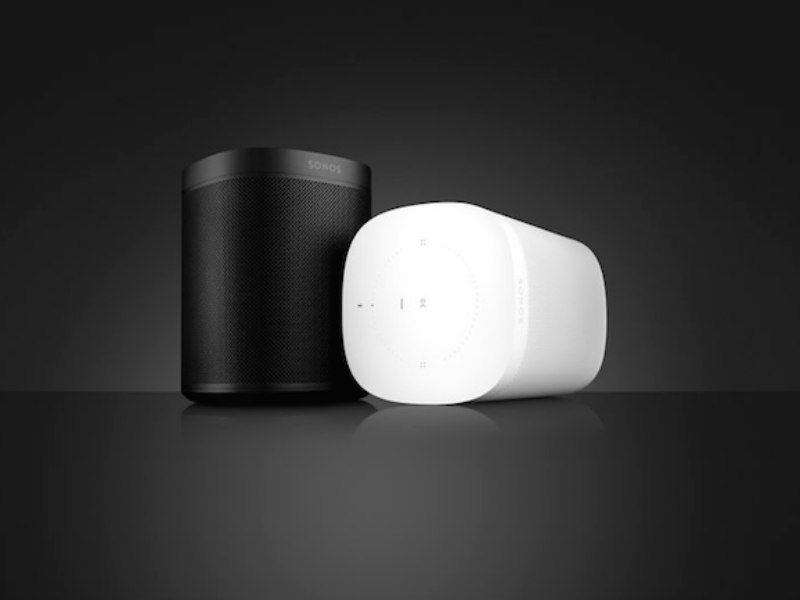 “We were impressed with their creativity and unconventional approaches to our RFP questions — they not only have an acute understanding of how to drive earned in today’s landscape but are in-tune with where the industry is heading,” Sonos said. Praytell kicked off the partnership with a global holiday brand campaign.

As global AOR, Praytell has assumed responsibilities that previously belonged to three agency partners including Edelman, which had the largest piece of the lucrative business.

In 2018, Sonos named Edelman its global agency of record for tech PR, which runs the gamut of the company’s tech-related focus — strategy, long-term planning, media relations and thought leadership among them — after a robust relationship with Weber Shandwick.

Edelman was also tapped to handle Sonos’ tech PR in the US and act as Sonos’ agency of record in Canada.

M&C Saatchi PR, meanwhile, was awarded the same breadth of responsibilities in the UK and Italy, while one of its units, called Hidden Characters, served as Sonos’ PR agency partner in Australia.  Sonos gave its Swiss business to Zurich-based Farner Consulting.

Sonos’ change in PR partners comes following a rocky fiscal 2022 that saw Q4 revenue fall 12% year-over-year to $316.3 million in line with the beating taken by the tech sector. The company, however, is banking on a a healthier FY 2023, with stock shares on the uptick and plans to expand into four new product categories this year.