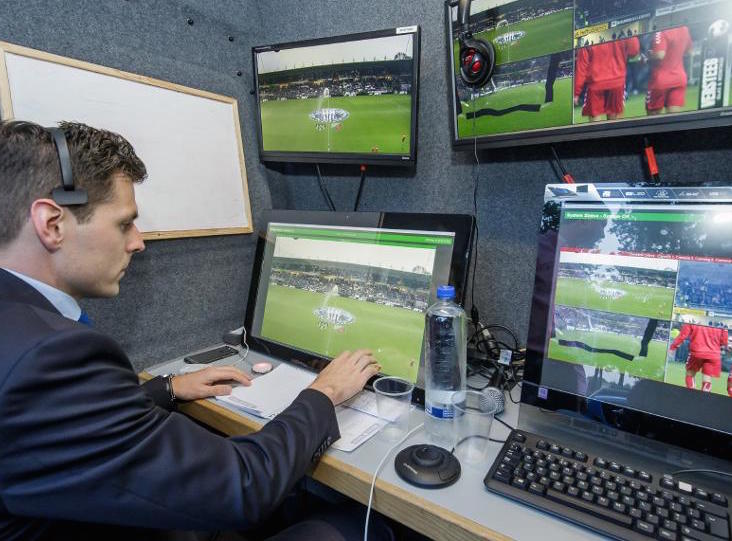 LONDON — Sony has picked Omnicom agencies to lead European communications for its Professional Solutions division after a competitive pitch, PRovoke Media has learned.

Omnicom’s agencies are working together across six countries for the Sony division, with the scope of the work including the press office in each territory.

In the UK, Porter Novelli is leading the account, while the OPRG agency brand is handling the work in France, Italy and Spain. In Germany and Poland, the account is led by FleishmanHillard teams.

Sony Professional Solutions covers products and services such as professional cameras and audio, broadcast and production equipment. It has a particular specialism in sports, including broadcast production, large stadium screens and officiating, including the Hawk-Eye goal line and ball tracking technology used by football leagues, tennis tournaments, cricket matches and other sports, which Sony acquired in 2011.

The division also provides services and products to the healthcare sector, including 4G imaging, microsurgical cameras and training and education in robotic surgery, as well as simulation and visualisation technology for attractions, and classroom and home-learning products for schools and colleges.

Porter Novelli already works with Sony PlayStation in the US on a content marketing brief.

The OPRG brands in France, Italy and Spain (as well as the Netherlands) were formed in 2017 as a merger of the FleishmanHillard, Ketchum and Porter Novelli brands in those countries. Omnicom also recently announced the integration of Ketchum and Porter Novelli in Brussels, and has completed the merger of its Portland and Gplus public affairs brands, with the new combined entity moving to one P&L.

Sony and the agencies involved would not comment on the appointment.