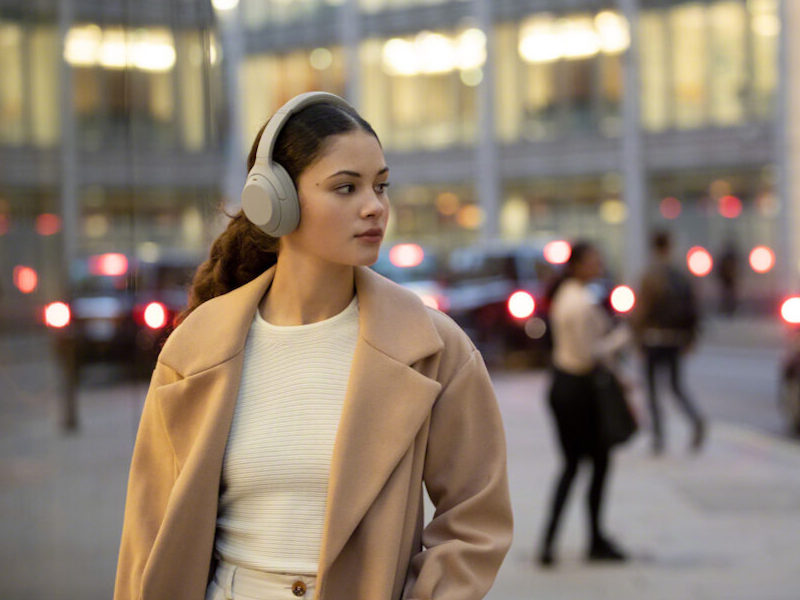 The firm's consumer electronics brief has been held by Hope&Glory for the past seven years.

LONDON — Sony has appointed W Communications as its new consumer electronics agency in the UK, after a competitive pitch.

The electronics giant has been working with Hope&Glory as its retained agency for the past seven years.

A Sony spokesperson said: “After a very competitive pitch process, Sony UK will move its UK & Ireland PR account, including press office and campaigns, from Hope&Glory PR where it has been for over seven great years, to W Communications. The Sony in-house team is excited to start working with the team at W, and build on the successes achieved to date.”

The brief is thought to cover PR for Sony’s consumer audio products, as well as Xperia mobile phones, Bravia televisions and Alpha cameras.