Please refer to our Privacy Policy for important information on the use of cookies. By continuing to use this website, you agree to this.
Home Latest Sony Mobile Hands UK Consumer PR Duties To Fever 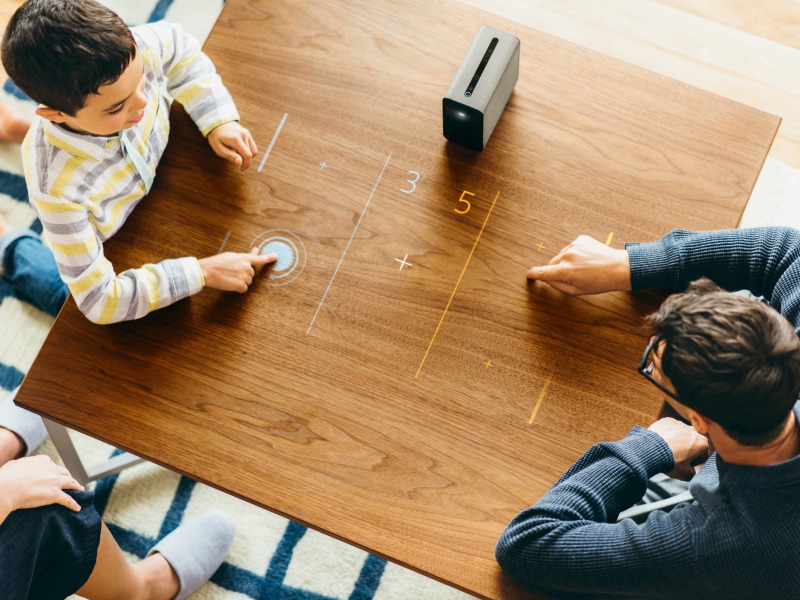 Work will include the launch of the XZ Premium and the Xperia Touch, which were unveiled at MWC in Barcelona. “Fever are joining us at an incredibly exciting time," said Matt Beavis, head of PR, social media and sponsorships for UK and Ireland at Sony Mobile.

"Sony is once again at the forefront of innovation, bringing 4K HDR and super slow motion camera functionality to smartphones and creating projection technology that turns any surface into a touch screen with the release of the Xperia Touch," added Beavis. "We’re really excited about implementing some of Fever’s pitch winning creative ideas over the coming months to help amplify the retail launch of these innovations."

The assignment adds to Fever's existing Sony business with the PlayStation brand, and will be led by board director Paul Lucas.

"One mobile phone campaign often looks like another and we will be harnessing Sony’s historic challenger mentality to create stand out as we look to bring Xperia’s innovation story to the fore," said Lucas.