Please refer to our Privacy Policy for important information on the use of cookies. By continuing to use this website, you agree to this.
Home Latest Martin Sorrell: "The Nature Of Creativity Has Changed" 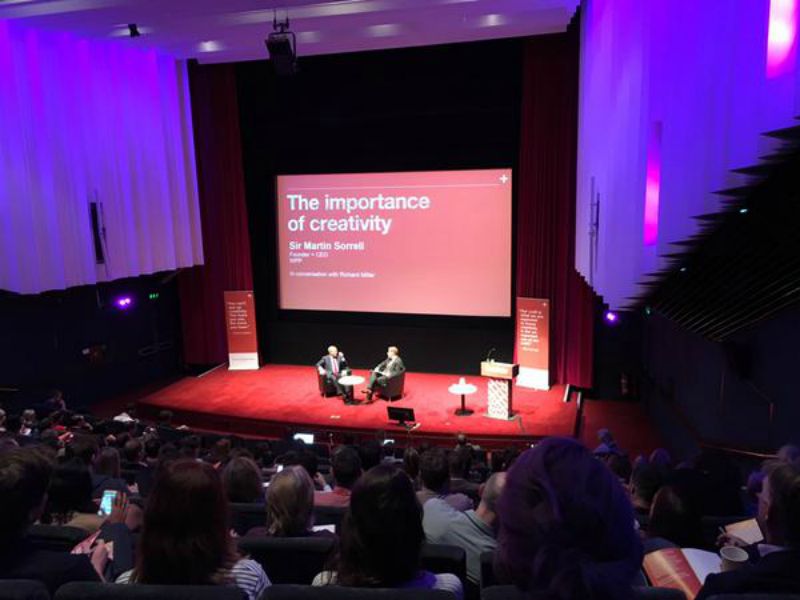 Martin Sorrell: "The Nature Of Creativity Has Changed"

"What I dislike is the snooty attitude that creativity resides in creative agencies," WPP CEO tells H+K Strategies D2 conference in London.

LONDON—WPP CEO Sir Martin Sorrell has hit out at the idea that creativity is the preserve of creative agencies, even the advertising shops that reside within his own WPP holding group.

"What I dislike is the snooty attitude that creativity resides in creative agencies," Sorrell told the D2 Creativity conference, hosted today in London by H+K Strategies.

Instead, Sorrell pointed to three drivers — technology, data and content — that are changing the "nature of creativity."

"In the last 20 years, the definition of creativity has broadened immeasurably," said Sorrell. "The big issue is not creativity, but how you adapt it to what else is going on."

Echoing some of the points he made during his interview with the Holmes Report in Cannes earlier this year, Sorrell added that PR agencies should focus on technology, data and content to help brands win. He pointed to the work that H+K is doing with its SJR content arm as an example of the "fundamental change in the definition of creativity."

Yet Sorrell also criticised the client tendency to treat agencies as "banks and insurance companies". "The times in which we live are not conducive to investment," he said. "People are choosing agencies on the basis of payment terms and whether they are prepared to insure an indirect level of liability on intellectual property infringement."

Sorrell believes that long-term investment in brand-building will eventually return. Until then, he thinks that his principle of 'horizontality' — as illustrated by cross-agency teams such as Team Ford — ensures WPP "provides the best capabilities at the lowest cost in the most effective way."

"I do believe that's the way it's going," said Sorrell, after correcting a question from the floor that referred to Ogilvy as an "ad agency."

"Clients don’t care about vertical brands. The issue is, how do you make sure the best people are made available to clients? That's the model of the future."