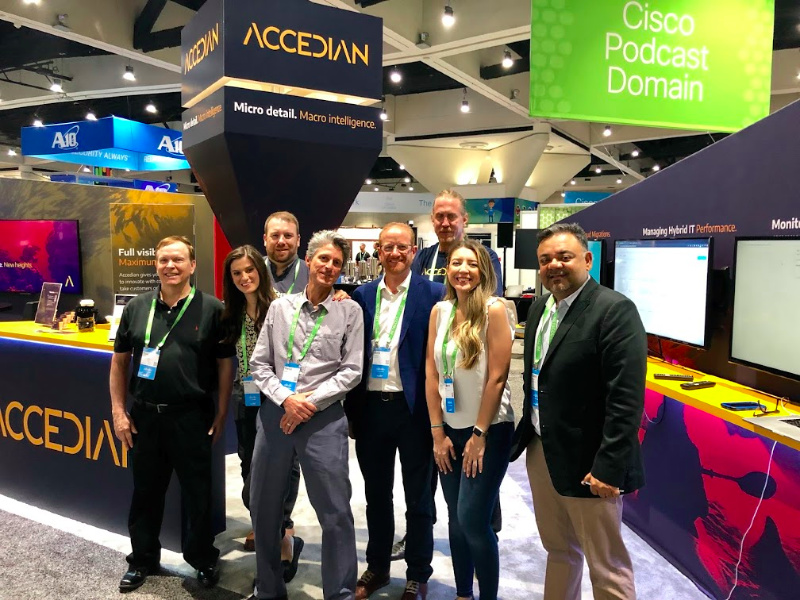 As PR agency of record, SourceCode will handle communications focused on Accedian’s enterprise and telecommunications business, where it has a robust presence. T-Mobile, Telefonica and SK Telecom are among Accedian’s clients, as are Thomson Reuters and Cox Communications.

SourceCode won the business in a four-agency competitive pitch. CCgroup is among the agencies that have worked with Accedian.

The Accedian/SourceCode partnership started in July, when the agency launched early efforts focusing on Accedian’s messaging and thought leadership. Moving ahead, thought leadership will be a continued focus, as will executive leadership and media and analyst relations.

“After a competitive RFP including four leading technology PR agencies, we overwhelmingly decided on SourceCode,” said VP of marketing Kaela Loffler. “The agency had the right experience, impressive case studies, creative ideas and a partnership-minded attitude we require as we scale our business. We without a doubt made the right decision for us.”