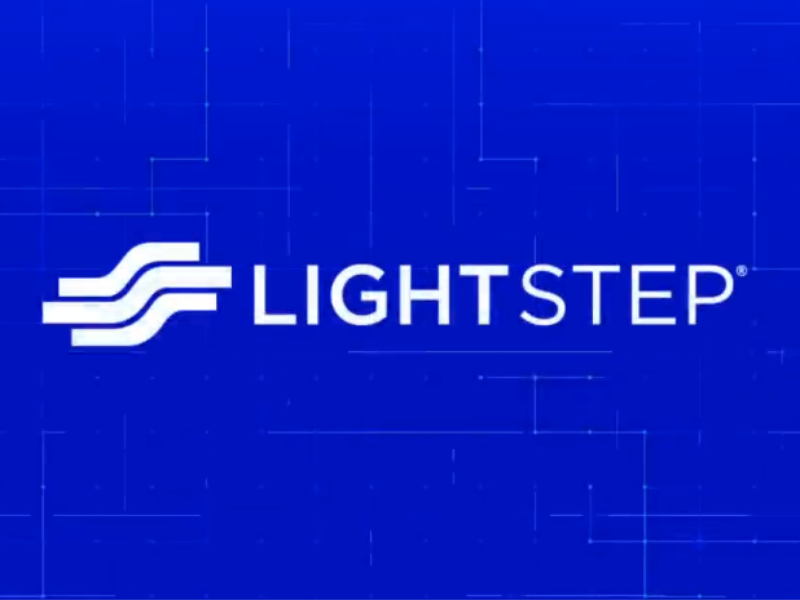 The software developer was launched by ex-Google employees in 2017.

The partnership officially started in September. There was no incumbent agency.

“I’ve worked with SourceCode in the past and I know they’re the right partner for LightStep as the company continues its growth,” LightStep marketing VP Josh Soto said in a statement. “The agency’s ability to quickly grasp complex subject matter, develop messaging for technology and general audiences and continually execute is second-to-none. They’ve already shown their value and I know there’s more to come.”

LightStep was founded in 2017 to address the challenges faced by enterprises building and operating complex software at scale. Its products leverage distributed tracing technology — initially developed by a LightStep co-founder at Google — to offer observability to organizations adopting microservices or serverless at scale.