Please refer to our Privacy Policy for important information on the use of cookies. By continuing to use this website, you agree to this.
Home Latest South African Tourism Taps FleishmanHillard For Corporate Comms 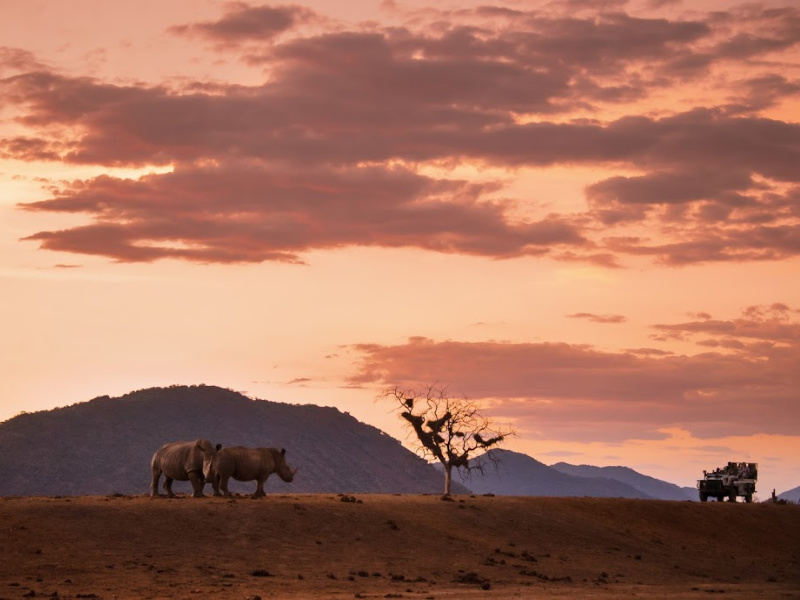 The firm is one of seven agencies that won a piece of the national marketing association's business in a competitive review.

ST. LOUIS — South African Tourism has handed FleishmanHillard its corporate communications business as part of a larger overhaul of its agency relationships.

One of seven newly named partners, FleishmanHillard has been awarded a five-year, seven-figure contract from the national marketing organization following a competitive pitch, sources said. The remit is global, and is in line with the larger charge of promoting South Africa as a travel destination.

Other agencies selected in the lengthy review (16 firms were shortlisted in a process started last June) are Grey Advertising for strategy and five South African firms —MetropolitanRepublic Integrated Communications for creative; The Mediashop for media; Digitas Liquorice for digital; Vuma Reputation Management for brand PR; and Demographica for B2B work.

All the agencies, however, are required to farm out 30% of the work to a small, black-owned South African agency which, in FleishmanHillard’s case, is Ethicore Consulting and Advisory Solutions. Subcontractors for the other remits in order are Trender, Rudeboy Collective, BlackMarket Media, BWD Advertising, Darkstar and 1215 KA Studio.

“For the duration of the contract, South African Tourism will ensure that the subcontractors provide valuable input into the account, and ensure that billing is carried out appropriately,” SA Tourism said in a statement.

SA Tourism has long worked with numerous agencies. In 2017, however, its relationship with Bell Pottinger at the height of the South African scandal that caused the firm's demise drew particular attention; As one of SA Tourism's primary agencies, Bell Pottinger was taking money from the government-funded organization at the same time it was stoking racial tensions there in its work for the controversial Gupta family.

SA Tourism was among a number of clients that cut ties with Bell Pottinger amid such revelations. The organization subsequently hired The Brighter Group to handle PR in the UK.