Please refer to our Privacy Policy for important information on the use of cookies. By continuing to use this website, you agree to this.
Home Latest Spark Communications Lands PR Brief For Swedish AI Startup 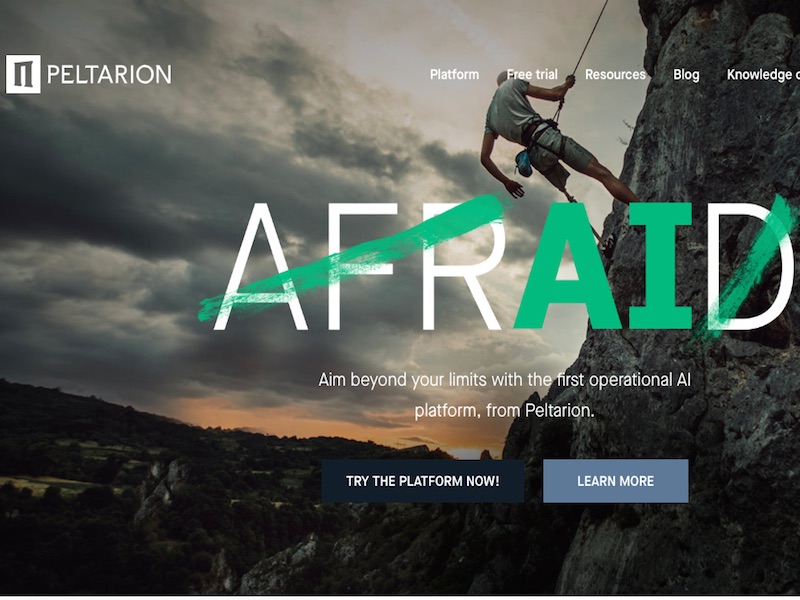 Peltarion has raised another $20m in funding for its artificial intelligence platform.

LONDON — Spark Communications has been appointed by Swedish software company Peltarion to manage UK PR for its artificial intelligence platform.

The brief, thought to be worth six figures, will see Spark define PR strategy for the company, build integrated campaigns and execute UK media relations and global analyst relations.

Peltarion was founded with the aim to “change the world and empower people to make a difference by helping to solve the world’s problems faster.” A startup founded by former execs from Spotify, Skype, King, TrueCaller and Google, it recently raised $20 million in Series A funding, bringing its total funding to $35 million.

The company, which is based in Stockholm with a new office in London, focuses on what it calls “operational AI” – AI that is accessible to all, not just data scientists. It has created an end-to-end platform to make it easy for project teams to create algorithms based on “deep learning” AI models that solve real-world problems, rather than simply machine learning.

It can be used for a huge variety of scientific and creative projects, from analysing medical images to detect cancer, to predicting water pipe maintenance schedules, to crop management, to designing choreography routines.

The team will position Peltarion as a thought leader, build its profile and establish it as the leader in the new category of operational AI, underpinned by integrated creative content campaigns executed across all channels.

Peltarion’s chief marketing officer Luke Whitehead said: “I had worked with Spark before at Couchbase where its work was pivotal to us establishing a new category, so, when we wanted to do something similar at Peltarion, Spark was the obvious choice. The team’s strengths in creative content and storytelling are really what sets them apart.”

Spark Communications director and co-owner Ana Williams added: “The potential of AI has been extensively discussed in the press, but for AI to reach its potential, it needs to be available and usable for everyone. We are excited to be working with Peltarion to help drive awareness and understanding of operational AI, as well as driving communications programmes that highlight the potential for AI to solve some of the world’s most pressing problems.”