Please refer to our Privacy Policy for important information on the use of cookies. By continuing to use this website, you agree to this.
Home Latest Sports Specialist Terrence Burns Joins BoldT As Senior Advisor 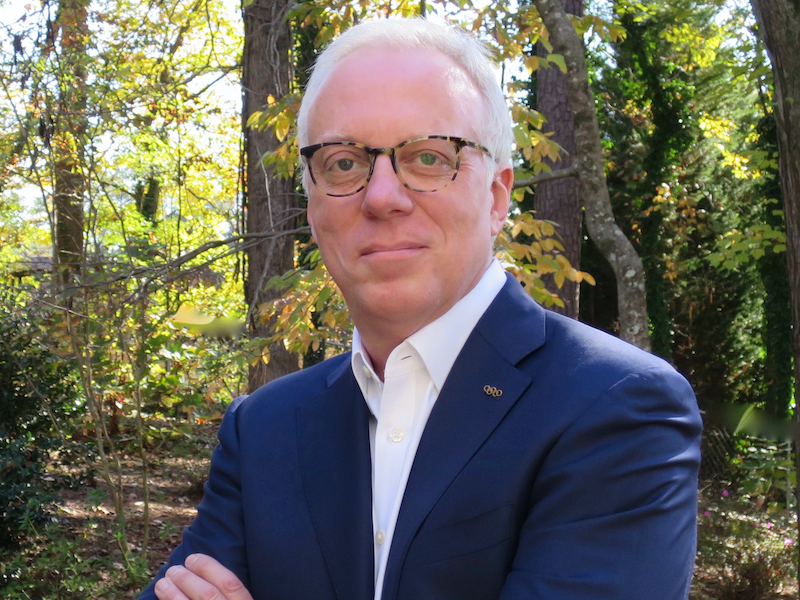 Burns has worked as a brand strategist on winning Olympic bid campaigns and global sports sponsorships.

BoldT managing partner Jeremy Galbraith said: “As the world continues to open up, it is imperative that global sports recovers and thrives. As this happens, companies, corporate sponsors and leagues will need help navigating the new normal and there is no one better to help them do this than Terrence Burns. I have known and worked with Terrence for decades and I can genuinely say there is no-one in the world who knows the power of sports branding better than him.”

Burns added: “Over the past two years, global sports have been impacted by two game-changing shifts: Covid-19 and social justice movements. As global sport recovers and pivots to North America for the next decade with the 2026 FIFA World Cup and 2028 Olympic Games in Los Angeles, companies and leagues need support to leverage these opportunities while minimising risk.”