Please refer to our Privacy Policy for important information on the use of cookies. By continuing to use this website, you agree to this.
Home Latest Starbucks' Corey DuBrowa To Join Salesforce As CCO 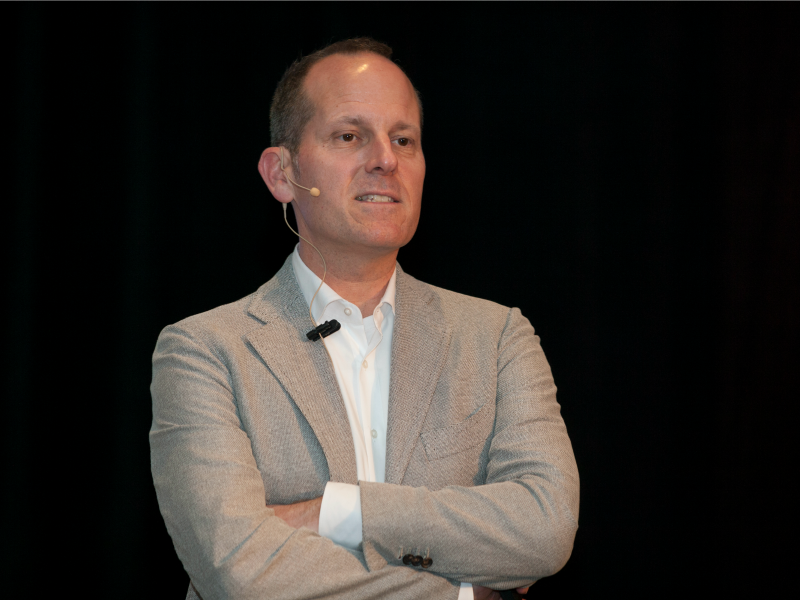 "[Corey] is the perfect person to lead our communications in our next phase of growth, and we are thrilled to have him as part of our team," Benioff said in a statement.

DuBrowa joined Starbucks in 2010 as SVP of global communications, charged with leading the company’s external communications, entertainment marketing and partner/employee communications efforts. He also oversaw a global team of more than 75 people, as well as Starbucks' agencies that have included Edelman, Kekst, Finsbury, Grayling and others. He reported into Starbucks EVP of public affairs Vivek Varma. Before Starbucks, duBrowa spent nearly a decade at WE Communications.

In an internal memo the Holmes Report obtained, Starbucks' Varma said "it's going to be a big change without Corey around. He's been central to our day to day community of communicators, our relationship with Edelman and a collaborator on so many of our cross-function initiatives in support of the Starbucks brand. Yet, ironically, this transition will catalyze some things we will need to change given the profound media landscape disruption we are facing and the need to tell our story in a new, powerful way."

With Kelly at the helm, Starbucks plans to build "a new platform where unified narrative, stakeholder advocacy and inspired amplification are taken to an even greater impact," Varma said. In combining these functions under Kelly, the plan is to "improve and accelerate our ability to drive and protect the brand in a highly disruptive and often challenging media and political environment."

In April, Starbucks founder and CEO Howard Schultz stepped down, replaced by the company’s president and COO Kevin Johnson (Schultz remains on the leadership team as chairman).

"Salesforce is a company that I've long admired for its pioneering technology leadership, uncompromising customer focus and its commitment to creating positive social impact," said duBrowa. "It's an exciting time to join Salesforce and I am grateful for the opportunity to be part of its future."

In 2014, Hynes oversaw a competitive review for the Salesforce PR remit that ultimately awarded the seven-figure account to Nectar Communications, which still holds the business.