Please refer to our Privacy Policy for important information on the use of cookies. By continuing to use this website, you agree to this.
Home Latest Starbucks EMEA Corporate Comms Chief Simon Redfern To Join Salesforce 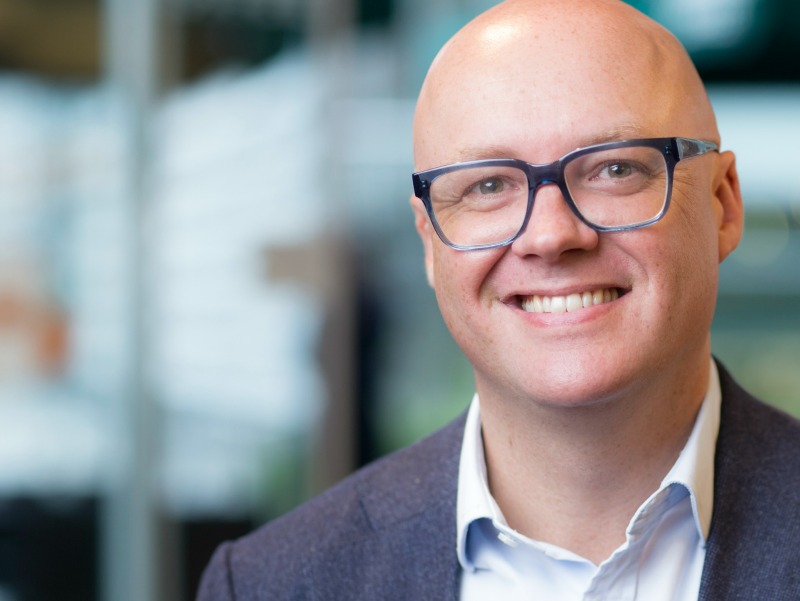 Redfern will join forces again with former boss Corey DuBrowa at Salesforce this May.

Redfern will be working with the team in London to build the EMEA corporate communications function at Salesforce, which is headquartered in San Francisco.

He confirmed that he would be joining in May: “After five terrific years building the Starbucks communication team I’m excited to be joining Salesforce to lead on corporate communications in Europe, Middle East and Africa.”

DuBrowa told the Holmes Report: “I'm delighted to welcome Simon to lead our corporate communications function in EMEA. Salesforce is experiencing phenomenal growth across Europe and Simon has the experience to lead the next phase of our communications program. It's terrific to have him as a part of the Salesforce global comms leadership team.”

Salesforce works with a number of local agency partners across EMEA, including BlueCurrent Group in the UK, Fink & Fuchs in Germany and Rumeur Publique in France. In the US, Salesforce consolidated all its corporate PR with Zeno Group last year, and this month also handed its product PR work in the US to Zeno, after Nectar Communications held the account for four years.

Redfern joined Starbucks UK in April 2013 as corporate affairs director, and his role was expanded in 2014 to include EMEA. In January 2016 he became VP, corporate affairs for the region. He was previously a partner at Pagefield Communications and an associate director at Fishburn Hedges.

A Starbucks spokesperson said: “Simon has been instrumental in building Starbucks’ regional communications function and a central force behind some of our most innovative brand initiatives; we are grateful for his contributions. We are actively recruiting a successor to continue our work elevating the brand in EMEA and drive deeper trust and engagement among our next generation of customers.”