Please refer to our Privacy Policy for important information on the use of cookies. By continuing to use this website, you agree to this.
Home Latest Stephen Waddington Leaves Ketchum For MD Role At Metia 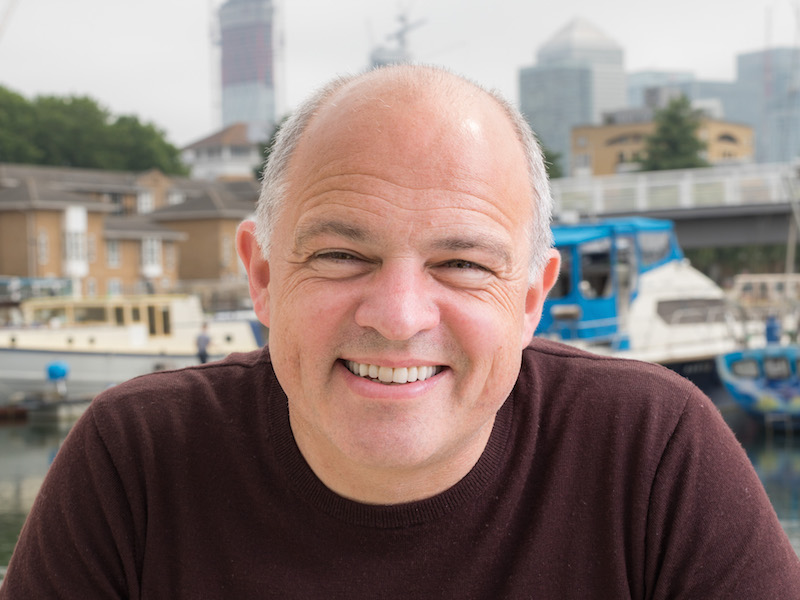 Waddington joined Ketchum in 2012 as European digital and social media director before becoming chief engagement officer three years ago, with a brief to integrate digital and social capabilities throughout the global Ketchum network.

He will remain in post until the end of the year before starting his new role in January. At Metia, Waddington will lead a team of 60 on content marketing, social media, lead generation and communications campaigns for clients including Amazon, Dell, Microsoft and BMW. As well as London, Metia has offices in Seattle, Austin and Singapore.

The move marks the third time Waddington has run an independent agency. He co-founded two firms with Steve Earl, now Zeno’s European managing director: Rainier PR in 1998, and Speed in 2009, before the duo left for Ketchum and Zeno respectively.

Waddington told the Holmes Report: “I’m leaving some great friends at Ketchum and I have huge admiration and respect for the leadership team and colleagues around the network. Exceeding client expectations and being brave while delivering growth and modernising around an integrated media proposition is about as tough as it gets, and that’s the challenge all networked agencies face. Going into a smaller, independent agency where there’s the chance to really innovate is exciting: if you were to design a modern agency from a blank sheet of paper, it would look a lot like Metia.”

Waddington will report into Andrew Martin, who became global CEO in April last year after London MD Mark Pinsent left to join the Hoffman Group. The group then created the role of EMEA VP for Stuart Handley, who left the business earlier this year.

Metia Group founder Steve Ellis told the Holmes Report: “Stephen’s experience is a great fit for Metia. Like Stephen, our business started in comms but we quickly diversified to offer a more rounded digital toolset for engaging and influencing our client’s customers. Stephen has the same ‘big picture’ view of audience engagement strategy that transcends the channels and media platforms through which tactics may be delivered.”

In an internal memo, Ketchum international COO Mark Hume said: “Stephen has been a key contributor to the firm shifting from digital being a specialization to it becoming a mainstream and integrated part of the agency.

“A highly-respected thought leader and influencer in the area of digital and social innovation, he helped make us a digitally and socially smart agency and significantly enhanced our reputation through his own reputation as a public relations modernizer. He also has taken time to mentor and coach talent as well as teach and mentor students at Newcastle University.”

Hume added that Ketchum would be adding more senior digital talent and there would be more news to come in this area from global CEO and president Barri Rafferty.