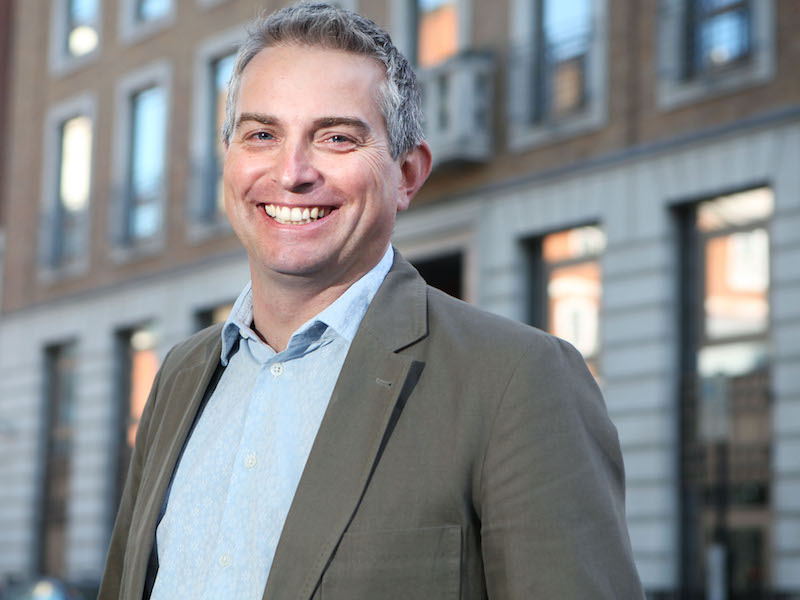 The agency’s London managing director, who joined from Zeno Group, has stepped down after less than a year.

LONDON — APCO Worldwide’s London managing director, Steve Earl, has stepped down from the role after less than a year with the agency.

In his time at Zeno, Earl founded the agency's operations in Europe and played a leading role in the acquisition of 3 Monkeys to create 3 Monkeys Zeno in January 2016.

APCO Worldwide media relations manager Jimmy Koo said: “Steve Earl will be leaving his position as managing director of APCO’s London office on 30 June. We thank Steve for his contributions over the past year to develop our business in London, and wish him the very best for the future.”

Earl has not yet decided on his next move, but said: “APCO is a fantastic business with very special qualities, and there are few consultancies better placed for the complex challenges the world faces. While I’m sad to leave the team, I wish everyone the very best and have enjoyed collaborating with colleagues in London and around the world, and bringing new clients to London over the past year.”

He told PRovoke: "I'm exploring multiple options on what I do next. These are exceptional times to be doing that, of course, but I'm looking to apply my expertise and experience to the acute challenges are facing now and for the future."

APCO’s deputy UK managing director, Alex Bigland, left the agency in January to join Queen's College London as director of communications and development. She had been with APCO for nearly a decade.