Please refer to our Privacy Policy for important information on the use of cookies. By continuing to use this website, you agree to this.
Home Latest Steven Spurr Takes Charge As Edelman Australia CEO And COO Depart 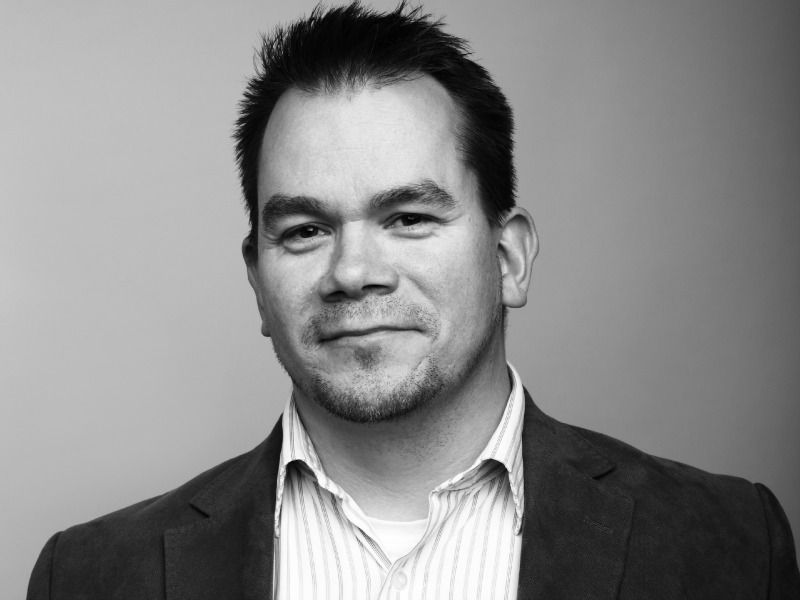 Senior reshuffle underway as Tim Riches steps down after a year as CEO of Edelman Australia, with COO Matthew Gain also departing the business.

SYDNEY—Edelman has named Steven Spurr as CEO of Edelman Australia, replacing Tim Riches who has resigned after one year in the role.

The firm is also parting ways with Matthew Gain, who took on the COO role at Edelman Australia last year, after five years with the agency. Gain is joining Amazon-owned Audible as head of operations for Australia and New Zealand at the start of 2016.

Spurr, who has spent 17 years with Edelman around the world, has served as COO of the firm's UK and Ireland business since 2012. He takes on leadership of Edelman's 100-person Australian operation on March 1, 2016.

There are further senior-level appointments. Stuart Edwards arrives from Lowe Profero to become MD of Edelman Digital and Belinda Brett leaves Talk PR in the UK to join Edelman as GM of consumer marketing.

"Our Australian business delivers world-class work and has a leading bench of talent across Melbourne and Sydney," said Edelman Southeast Asia and Australia CEO Iain Twine in a statement. "Steven’s return to the Australian team is fantastic news. He is a highly-respected figure across our network, exemplifies our culture and brings to the table a depth and breadth of experience for our clients."