Please refer to our Privacy Policy for important information on the use of cookies. By continuing to use this website, you agree to this.
Home Latest Strava Appoints Seven Hills As UK Comms Lead 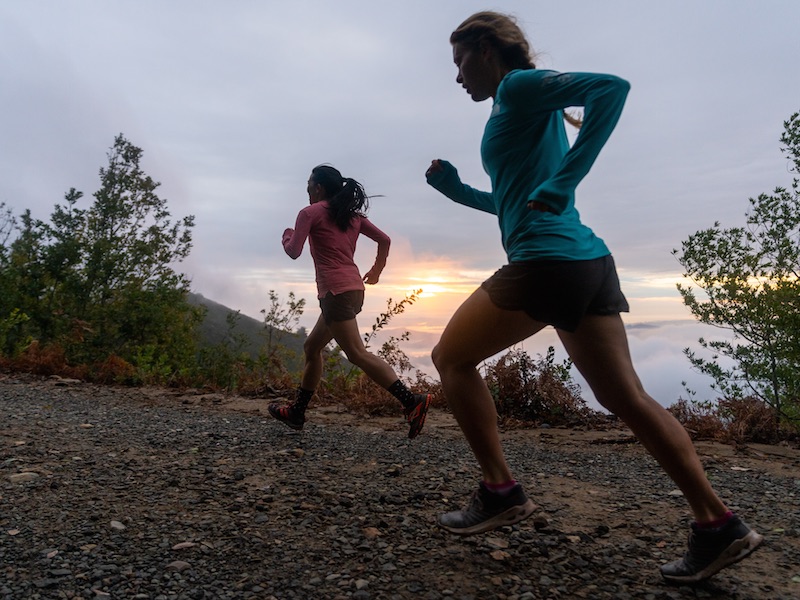 The cyclists and athletes' social network is seeking a broader profile in the health and wellbeing media.

LONDON — Seven Hills has picked up the UK communications account for Strava, the social network for runners and cyclists, after a review at the end of last year led to a competitive pitch.

Seven Hills co-founder Nick Giles told the Holmes Report: “We’ve genuinely admired Strava for years so we’re thrilled to be working with them. Our brief is to build the brand’s profile beyond the specialist athletics and cycling press and start to look more broadly about where they have a point of view on the health and wellbeing agenda.”

Strava had previously worked with boutique endurance sports and active lifestyle agency Fusion Media for more than four years. Giles said: “Fusion clearly did a brilliant job in their core expertise of cycling and athletics, it was just a case of the brand now wanting to move beyond its heartland.”

Founded in 2009, Strava is now thought to be the biggest sports participation platform in the world, with more than 40 million members across 195 countries, including 5 million in the UK, its second-biggest market outside the US.

Strava UK country manager Gareth Mills said: “The UK is such an important country for Strava. We've hired an agency who can help us grow to the next level and demonstrate that technology can play a positive, motivating role in our future lives. We were hugely impressed by the energy, creativity and campaigning approach from the Seven Hills team and we’re delighted to be working with them in this exciting next phase for the business.”