Please refer to our Privacy Policy for important information on the use of cookies. By continuing to use this website, you agree to this.
Home Latest Study: 52% Of Women In PR Have Experienced Sexual Harassment 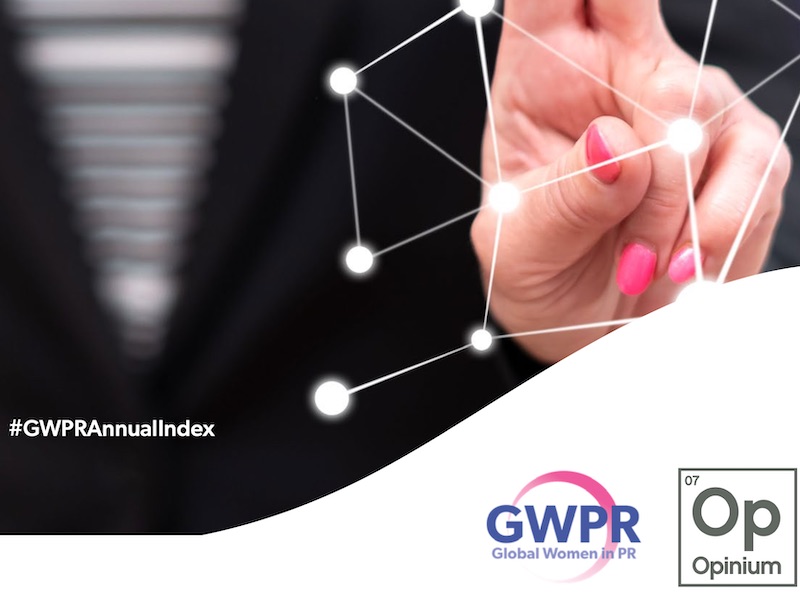 Study: 52% Of Women In PR Have Experienced Sexual Harassment

The Global Women in PR Annual Index shows more than half of women in the industry have experienced sexual harassment at work, with 13% experiencing sexual assault.

LONDON — More than half of women working in the global PR and communications industry say they have experienced sexual harassment, according to a new study.

As part of its third Annual Index report, produced with Opinium, Global Women in PR asked a sample of 130 women about their experience of sexual harassment in the workplace.

The survey found that 52% had experienced sexual harassment working in PR – over half of whom said it took place in the office – and 13% of respondents had experienced actual or attempted sexual assault at work.

The most common forms of sexual harassment at work identified by women were telling lewd jokes or sharing sexual anecdotes (66%, although 18% did not think this constituted sexual harassment); making sexual comments about appearance, clothing or body parts (68%); staring in a suggestive manner or whistling (45%); and inappropriate touching (40%).

A third of respondents said their most recent experience of sexual harassment was while they held a junior position, and 66% said it was committed by a colleague. In more than a third of cases this was by a more senior individual who was not their line manager.

Personal experience of sexual harassment was not likely to be reported – the most common reason given that it was not thought to be serious enough – and there were very few cases of organisations internationally taking action on sexual harassment.

The majority – 95% of respondents – agreed that organisations should have sexual harassment policies in place, and 62% were aware their organisation had a policy.

Global Women in PR joint president Angela Oakes told PRovoke Media: “This is a serious issue in the global PR industry. The fact that 52% of women in PR said they had experienced sexual harassment in the workplace, with over half of these incidents taking place in the office, is shocking enough. But in addition only 21% had reported the incident within their organisation.

“Maybe the reason for the low numbers of women coming forward is that two-thirds of these incidents were committed by a colleague who was more than likely to be a senior person in the organisation, whereas the victims were most likely to be women working in a junior position.

So what can be done  to create a more equitable workplace, eradicating gender discrimination at this most basic level?

Oakes said: “Firstly, we need to come together and encourage PR women to step up and report sexual harassment in the workplace. Maybe we need a #MeToo global initiative for women in PR? But we also need to ensure that PR organisations have policies in place so they can take action against the perpetrators and support those affected. For it’s only by continuing to shine a light on these issues that we can start to drive change and create a safer and fairer environment for PR women.”

The Annual Index also found that while flexible working is flourishing, progress towards equality for men and women at senior levels has stalled – see the full results here.