Please refer to our Privacy Policy for important information on the use of cookies. By continuing to use this website, you agree to this.
Home Latest Study: Chinese Consumers More Sceptical As Trust In Brands Declines 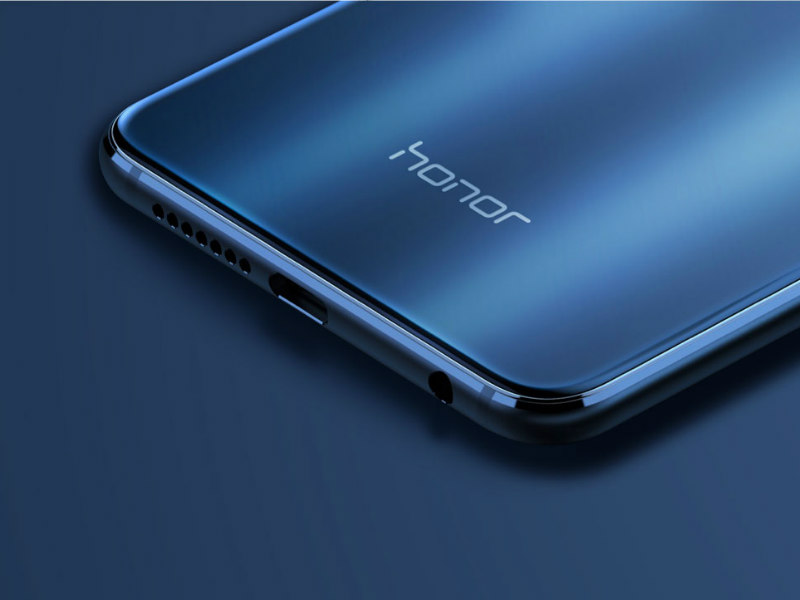 RepTrak's latest China study finds leadership emerging as one of the top drivers of corporate reputation in the country.

BEIJING — Chinese consumers are becoming increasingly sceptical about corporate reputation, reflecting the higher expectations that are being placed on companies in the country, according to new research from the Reputation Institute.

The RepTrak 100 study, which polls 29,500 individuals about corporate reputation, finds that confidence in companies has declined 2.7 points in China compared to 2017. That reflects a more pronounced erosion than the global average, suggesting that Chinese consumers are expecting more from their companies than just product and service quality.

The latter two attributes have traditionally driven corporate reputation in China, but the 2018 study finds leadership also emerging as a critical factor, accounting for 15.4% of 'reputational importance'.

"People expect companies to take responsibility for more than just selling the product," said Reputation Institute executive partner Nicolas Georges Trad. "They are expecting companies to have a vision for the future and have visible leadership."

Meanwhile, the research also finds that younger Chinese are more positive about multinational companies. Overall, though, the reputation of Chinese companies is more or less on par with their international rivals.

Racepoint CEO Peter Prodromou, whose firm is supporting the Reputation Institute, noted that apart from Alibaba, it is difficult to think of a Chinese company with a particularly visible leader. "It’s going to require more risk-taking around making public statements," he said. "I don’t think it’s there yet."

Meanwhile, Prodromou also noted that the MNCs are also being challenged for a lack of leadership in China.  "A lot of Western brands are ceding a ton of power to the regional GM," he pointed out. "The global CEO should be more visible in China. At some point, there is going to have to be something else that makes them stand out."

The top two companies in the ranking are Intel in first spot, followed by Huawei. The top 10 is dominated by technology players, including Google, Haier, SF Express, Nokia and Gree.

For Chinese brands looking to make the leap into global players, the results are instructive. "Who you are is more important than what you sell," said Prodromou.