Please refer to our Privacy Policy for important information on the use of cookies. By continuing to use this website, you agree to this.
Home Latest Study: Ethical Behaviour Is Biggest Reputation Risk To Business 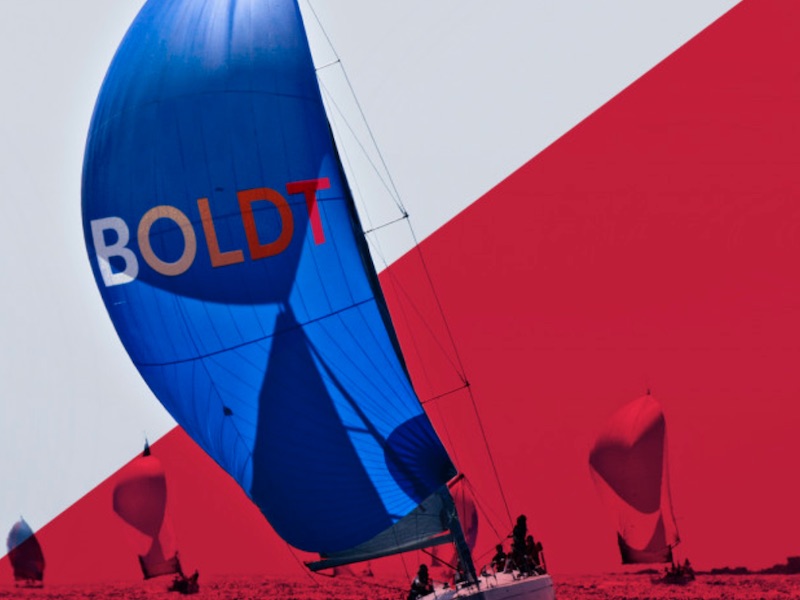 LONDON — Concerns around ethical behaviour are now by far the biggest reputational risk for the UK’s largest businesses, according to new research from European business strategy and communications agency BoldT.

The agency’s first ESG report found that while business ethics featured as a key reputation risk over the course of 2019 but retained positive sentiment overall, in 2020, this sentiment plummeted to become significantly more negative than all other reputation factors.

The UK ESG Reputation Risk Report was produced using BoldT’s new Riskr reputation risk platform, which draws on data from Mettle Capital across media, social media, investor reports and other sources, and cross-indexes it against the Sustainability Accounting Standards Board’s (SASB) ESG factors, and other trust and reputation vectors.

BoldT assessed coverage of FTSE350 companies and analysed their reputations across a set of environmental, social and governance (ESG) factors for last year versus previous years. Sentiment towards companies in the 1.5 million pieces of media coverage on business ethics analysed for the report was affected by issues such as boycotts and tax avoidance.

The report states: “Business ethics shifted during 2020 from being a sizeable, but often intangible, risk to being the number one, with a sharp fall in sentiment surrounding it across practically every sector. It will always represent different risks to different companies, but the need to address is as a reputation priority is stark.”

Business ethics is described by SASB as a company’s “approach to managing risks and opportunities surrounding ethical conduct of business, including fraud, corruption, bribery and facilitation payments, fiduciary responsibilities, and other behaviour that may have an ethical component” such as avoiding conflicts of interest, bias and failing to meet industry standards through inadequate training or policies.

As well as ethics, two other primary reputation risks were identified: labour practices have become a severe risk for companies in some sectors, as well as product safety and quality.

Overall, the report showed that conversation around ESG factors and corporate reputation has risen sharply over the past decade: “The shift towards stakeholder rather than shareholder capitalism is now mainstream, and the majority of large companies are engaged in some form of long-term transformation to achieve higher performance across ESG measures.”

The report was developed by BoldT’s UK partners, Jon Rhodes and Steve Earl, who were hired to set up the firm’s London office in September last year. Rhodes said the emergence of ethical behaviour as by far the biggest risk to business reputation over the past year had been a surprise.

“The volume of risk around ESG issues has been growing for several years, but the unprecedented events of 2020 brought forward some of those risks as acute factors for reputation,” he said. “While many companies tend to focus on ESG issues around the environment and society, they may be shocked that a governance factor, business ethics, was by far the greatest reputation risk.”

And Rhodes added that environmental factors now being less of a risk to reputation was not necessarily cause for concern: “There have been many years of focus on the environment part of ESG and most companies now at least have a grip on the challenges they face; the social and governance areas are now the biggest area of risk, and opportunity, for reputation.”