Please refer to our Privacy Policy for important information on the use of cookies. By continuing to use this website, you agree to this.
Home Latest Study: Gen Z Doesn't Find Food Technology Particularly Distasteful 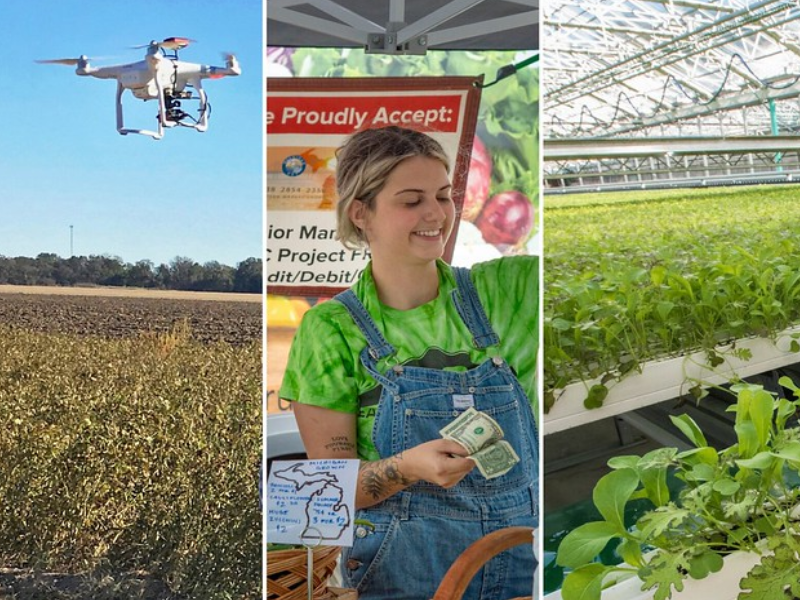 A study from Ketchum finds that the food industry has an opportunity to make inroads with young consumers, who aren't as averse to food produced with the help of technology.

NEW YORK — Despite many finding the very idea of altered food unappetizing, young consumers are more open to the idea of eating products created with the help of technology than older generations, according to a new Ketchum study.

“The food industry has a bit of a spotty history telling its technology story to consumers,” said Kim Essex, managing director of Ketchum’s food agriculture & ingredient practice. However, given that technology is inevitably going to become a bigger part of food production (yielding cultured, genetically or molecular modified food, for example), and Gen Z’s openness to learning more about it — marketers are being called on to educate consumers about the upside of such processes before distaste for them takes shape, she said.

Essex’s comments reflect the big takeaway from Ketchum’s Food Tech Consumer Perception Study, which is based on the physical responses (heartrate, skin fluctuations and facial expression among them) and interviews with 1,232 Americans watching food technology videos.

In addition, higher percentages of Gen Z and millennials qualified to be what Ketchum calls Food eVangelists, who are basically food influencers. While 27% of Gen Z and 29% of millennials fit the profile of this small but influential group who want to impact the way food is raised, packaged and sold, just 8% of Baby Boomers and 15% of Gen X do, the study found.

Which, in turn, makes it even more important for communicators to “bridge that divide” so that consumers of all demographics can follow Gen Z’s lead by understanding technology that yields more food as well as other plusses, like reduced foodborne illness risk and health benefits.

Said Essex: “It’s important for companies to think about the number of vehicles to talk about in their own voice early and create content that is dynamic and engaging that allows people to see it, touch it, feel it and connect with the real purpose.”