Please refer to our Privacy Policy for important information on the use of cookies. By continuing to use this website, you agree to this.
Home Latest Study: PR Practitioners Look For Pay Rises, New & Second Jobs In Cost-Of-Living Crisis 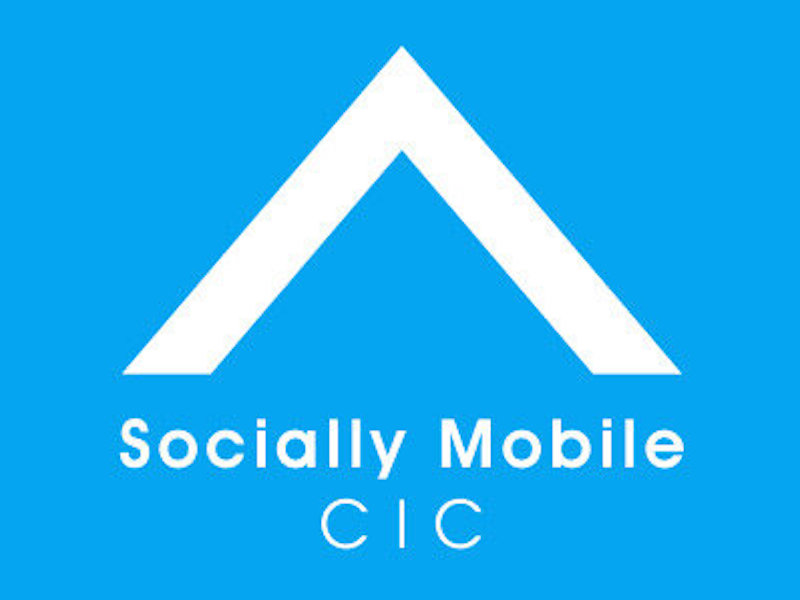 Research by Socially Mobile finds UK professionals are looking at ways to increase income as costs soar; some are already using food banks.

LONDON — Public relations practitioners are job hunting, taking second jobs, and seeking salary rises and promotions to increase their income in response to the deepening cost-of-living crisis, according to a new study.

Socially Mobile, the not-for-profit public relations school founded by Stephen and Sarah Waddington last year to accelerate the careers of PR practitioners from lower socio-economic backgrounds, carried out the survey of 150 UK practitioners in September and October to understand the impact of the cost-of-living crisis on people working in the industry.

The research found that 48.3% of respondents are seeking a pay rise, 25.2% are looking for a promotion, 30% are making education and training a priority and 25.2% are job hunting specifically to increase their income, as a combination of factors including sharp rises in the cost of energy, food and rent continues to bite, with inflation and tax rises still on the horizon and the UK widely believed to be sliding into recession.

Shockingly, in-work poverty already appears to be impacting the public relations profession, with practitioners saying they were looking for second or even third jobs to supplement their income, and more than 2% of respondents to the survey saying they are using foodbanks.

Budgeting (84.6%), saving (52.4%) and debt (21.0%) are three top priorities that practitioners are taking to tackle rising household costs, while modifying childcare arrangements to save costs was cited by 16.8% of practitioners.

The study shows that a lack of financial support offered by employers to employees is matched by a lack of practical support. Progressive employers are providing or maintenance contributions or one off payments for junior employees, and a minority of employers are promoting working from home specifically as a cost saving benefit.

Stephen Waddington said: “Employers in the public relations sector talk up employee brand and employee retention and yet the majority are not taking any action either financially or practically to support employees with the cost-of-living crisis. Instead, rapid promotion is deemed to be the solution. It is a very short-term perspective.”

Agency owners responding to the survey results include John Brown, founder and CEO of Don’t Cry Wolf, who said: “This research should come as a wake-up call to any employer thinking that PR practitioners are somehow shielded from the cost of living crisis. Economic turbulence, eye-watering energy bills, and soaring rental and mortgage costs will impact wallets and mental health. If agencies want to bury their heads in the sand, they'll face churn, burnout and a decline in employer branding. Those that tackle the issue head-on and provide emotional and financial support will be rewarded with more stable, healthy teams.”

Story Comms founder and MD Amanda Lowe highlighted the particular impact of the cost-of-living crisis on women in the industry: “Childcare is noted as a barrier with one in six altering their arrangements to save cash. Women still do the majority of caring in UK households and the PR industry remains female dominated until we get to the senior levels. The danger is clear, more women could be pushed out the sector or at the least, out of the boardroom. The stakes are too high to wait this out.”

PRCA deputy general Renna Markson added: “It’s impossible to ignore the fact that cost of living is going up across the board – and it’s impacting practitioners on the lower end of the salary bracket the most. We’ve also seen research from not-for-profit People Like Us showing that professionals from Black, Asian, Mixed Race and minority ethnic backgrounds are especially feeling the impact of surging costs.

“The time is now for organisations to back their people – through action, not just words. This means shielding colleagues from burnout, ensuring mental health policies are fine-tuned, offering flexible work hours, and encouraging training to power both professional and personal growth.”