Please refer to our Privacy Policy for important information on the use of cookies. By continuing to use this website, you agree to this.
Home Latest Study Raises Concerns About Consumer Trust In AI
Diana Marszalek

A new FleishmanHillard report finds that organizations to must address public education if they want to build consumer trust in artificial intelligence. 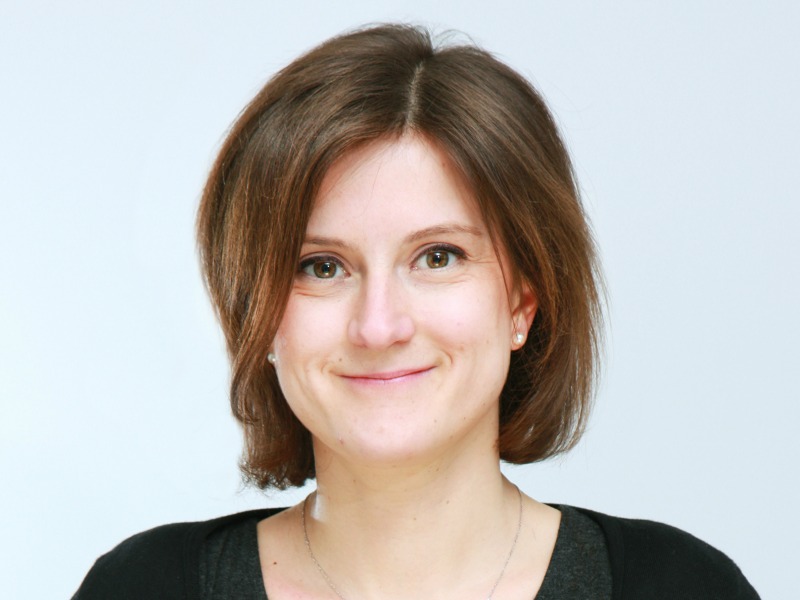 ST. LOUIS — As business ramps up its use of artificial intelligence, organizations must make the technology more palatable to consumers who still see its challenges as “insurmountable,” according to a new FleishmanHillard study.

“Consumers are confused and wary in some instances, and there needs to be more education about the role in AI in society,” said Sophie Scott, global managing director of the agency’s tech group, adding that business, organizations and academia have to come together to provide that.

“More than a quarter of people just don’t understand what it is at all. That is something that is going to have a big impact on all our worlds, across industry and every sector,” she said.

Scott's comments were in reaction to the study, called Artificial Intelligence & Communications, The Fads. The Fears. The Future, which surveyed 2,000 consumers across the United States and the United Kingdom about their current sentiment on AI. It also asked a panel of 25 global experts in the AI field to provide their perspectives on the key areas where AI is impacting the world.

A primary goal of the report was offering a snapshot of the public’s attitudes toward AI, as well as common fears and opportunities associated with the technology. That, in turn, provided organizations with insights into how their audiences want them to engage going forward.

The survey found that 61% of all participants believe the responsibility for educating the public about AI should be shared, and that the knowledge gap needs to be addressed quickly if tech and other industry wants to build public trust in artificial intelligence.

More than half of global consumers (56%) already say that AI needs more regulation and restrictions, according to the report.“There is just a lot of misunderstanding fueling a certain level of fear among consumers,” Scott said.

However, with proper education, these concerns may be tempered. The study found a strong appetite for further knowledge, with 53% of respondents saying they believe that education about the role of AI in society needs to improve.

For Scott, those findings affirm a need for discussion as well as education around AI, so the technology and business’s utilization of it can progress with buy-in from the public.  She said FleishmanHillard already has launched such an effort that includes helping clients better understand the benefits of AI, as well as holding workshops and panel discussions around the world. “This is an ongoing conversation,” she said.