Please refer to our Privacy Policy for important information on the use of cookies. By continuing to use this website, you agree to this.
Home Latest Study: Top CEOs Communicating Less On Social During Covid-19 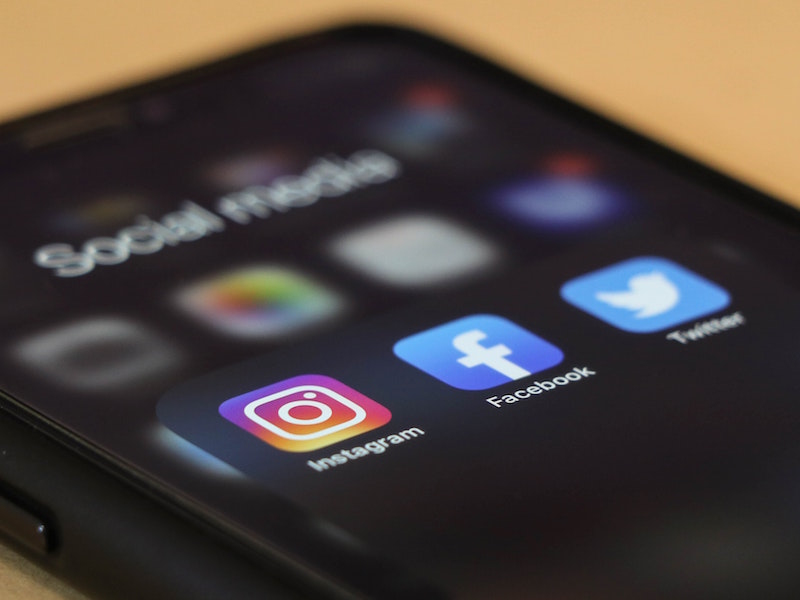 The latest annual research from the ECCO network found that global business leaders’ social media use has gone down during the pandemic.

LONDON — CEOs’ use of social media platforms has declined significantly around the world in the past year, according to new research from the ECCO international network of independent public relations agencies.

The network’s annual analysis of CEOs’ social media habits, which includes the top 20 companies by market capitalisation in 15 countries, found that just 15% have a presence on Twitter – down from 17% last year – while only 31% are on LinkedIn, down 22% from the same time last year.

ECCO president Christian Kollmann said the findings were contrary to best practice which dictates that corporate communications – via social media and otherwise – during a crisis is paramount. He said: “Only those already active on social media before the crisis have been using these channels to interact with stakeholders during the last two months. Generally speaking, they are still very reluctant to communicate via Twitter and LinkedIn.”

The study found that CEOs in the United Arab Emirates are the most active on social media: they are almost twice as likely to appear on LinkedIn and Twitter than British bosses, where only four of the top 20 CEOs are active on Twitter and nine on LinkedIn.

France and the Netherlands follow closely in joint second place, as 20 out of each countries’ leading business figures have a presence on at least one of the two platforms. France also has the most active CEOs across the two platforms, with the group issuing a combined 483 posts in the last year (with 167, or 35%, published during Covid-19).

Oliver Foster, chief executive of UK agency Pagefield, a member of the ECCO network, said: “More than ever customers are looking for reassurance that their brands are behaving ethically and treating their employees well, so it’s perhaps surprising that more CEOs haven’t taken to social media in the past few months.

“The decline in business leaders on Twitter and LinkedIn over the past year therefore perhaps speaks to a wider suspicion of these platforms and how, without very delicate management, a few choice words can be easily taken out of context and see stocks and shares plunge.

“It’s important that companies are communicating regularly with stakeholders, but that they’re doing so with the support of a proper communications strategy and framework, rather than on a whim.”