Please refer to our Privacy Policy for important information on the use of cookies. By continuing to use this website, you agree to this.
Home Latest Summit Strategy Group Expands Offering With New Hires 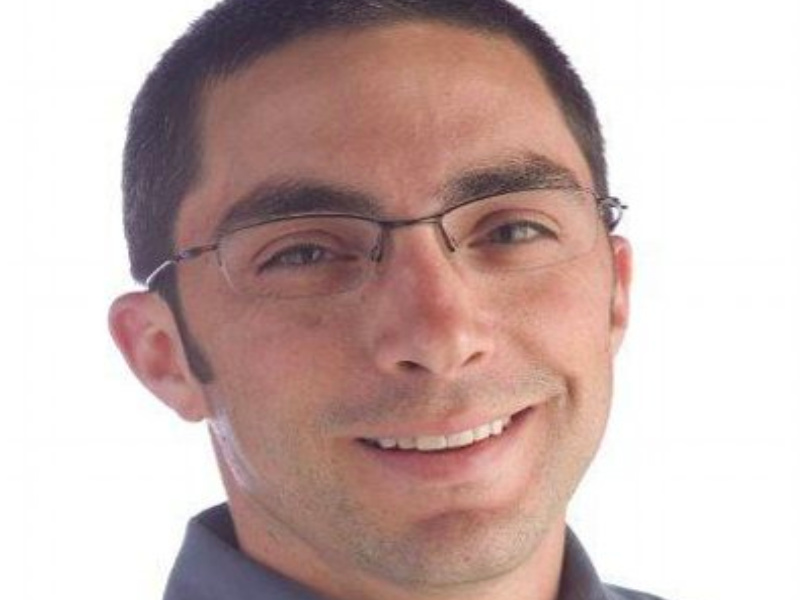 Derek Young, who has led sustainability efforts for brands such as TGI Fridays and FedEx, has joined the firm as managing director of sustainability and stakeholder engagement. Young (pictured), who also was a Zeno advisor and ran his own sustainability and social purpose consultancy, brings expertise in energy and water efficiency — a focus of California-based Summit’s work, Law said.

Ryan Rauzon has also joined Summit, where he will lead its public affairs practice as managing director. Rauzon brings a range of experience, having worked in communications at the infrastructure firm AECOM; managed crisis and media relations at Apollo Education Group and University of Phoenix; and helped launch the advocacy group California Forward. Earlier in his career, Rauzon was with Ogilvy Public Relations and Dewey Square Group.

Law said the hires are big boosts to the firm, which he founded in 2017 after four years in Burson-Marsteller leadership roles. Law also has another firm, the Washington-based public affairs consultancy Ibex, which he co-founded with Michael Sessums, a career public affairs strategist, a year ago.

“Summit was built on one important principle: the best talent delivering the best work will always prevail in today’s business environment,” Law said. “I have known and worked with Derek and Ryan for nearly 20 years and have been impressed by their hands-on approach to building consensus in difficult environments; the creativity they bring to clients’ dynamic and complex challenges; and the reliable confidence they demonstrate in their work.”