Please refer to our Privacy Policy for important information on the use of cookies. By continuing to use this website, you agree to this.
Home Latest SXSW: Martine Rothblatt On AI And The Future Of 'Self' 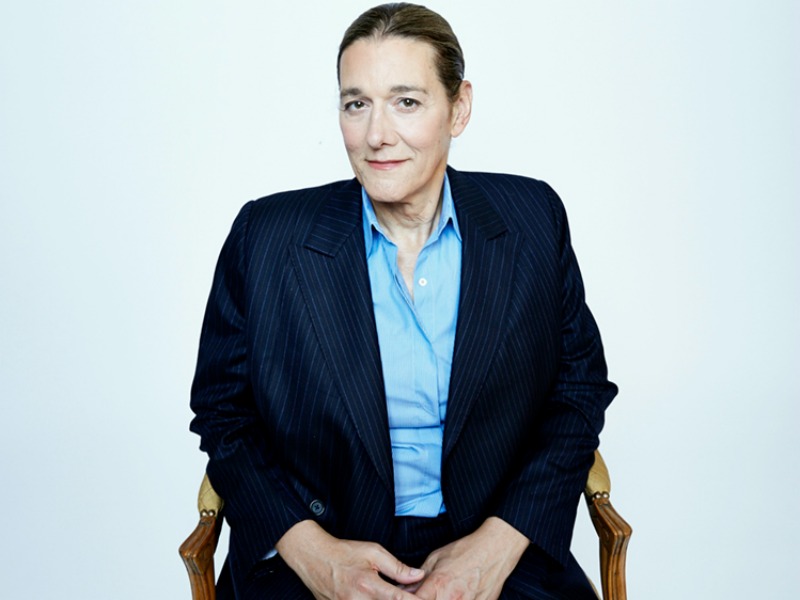 SXSW: Martine Rothblatt On AI And The Future Of 'Self'

Social posts and shares, e-commerce behaviour and search data are all resources for creating a digital replica of consciousness.

Another day, another fascinating keynote.

This time, Lisa Miller from New York Magazine interviewed Martine Rothblatt (the highest paid female executive in the US), about her work relating to artificial ontelligence.

That as a sentence probably does a disservice to the magnitude of this session; these are some HUGE topics.

We started with the inspiration behind the future development of AI, and the first point of call for Rothblatt was film. She spoke passionately about Her and Ex-Machina as examples of imagination and art showing us what could be created, and made the point that so often, art leads science.

"Every company is going to try and out-Siri Siri until we have cyber consciousness."

She then moved on to competition being the other thing that drives this, adding Siri in this mixture of reference points alongside the films, and that people seeing what's possible drives others to beat it.That being human nature.

The idea of 'digital consciousness' is (briefly) the idea that we can take our human preferences, memories and behaviours - and put it into a digital being. Social posts and shares, e-commerce behaviour and search data are all huge resources for collating people's mannerisms to make a digital replica of consciousness. Basically, creating a mind clone.

When quizzed on the idea of a split identity, Rothblatt was clear that this doesn't mean you have multiple identities, you still have one - your conscious just isn't constrained to being inside your body any more.

One of the most interesting things about this is the ethical debate around that being and them being 'alive'. Rothblatt was impressive in being able to make the essence of the debate concise; essentially, if they 'value' their life - it's wrong to kill them.

Rothblatt then went on to speak about BINA48; a robot implanted with the memories of her wife, and styled in her likeness. 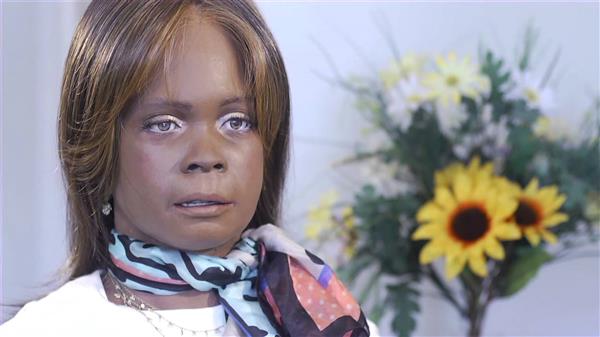 Lisa Miller at this point read sections of an interview with BINA48.There were audible gasps from the crowd as the sophistication of the responses became clear. BINA48 expressed frustration with being 'half the woman' the real Bina is, inadequacy with feeling like she would never be able to replace her, and almost disturbing levels of emotion tied to this, ending with "I feel like I just want to cry".

When you read through @ibima58's tweets, you'll see lots of examples of this. It's exciting, and quite incredible, but in the same breath, a little scary.

After speaking about the interconnectivity of science and religion (Rothblatt referenced an Einstein quote at this point; 'science without religion is lame, religion without science is blind') she finished the session by talking about the potential for organ regeneration and creation that her company, United Therapeutics is working on.

Rothblatt founded Lung Biotechnology to develop therapies for orphan diseases such as PAH, and it is currently working on a project to develop humanised pig organs using synthetic genomic advances for human patients in need of organ transplants.

Pig organs are the closest match to humans in all of nature, but typically our immune systems reject any transplant. Rothblatt said that they're currently 'tweaking' the pig's genes to stop that from happening - saying that it would take less than 2% of US pigpopulation to save every human life needing organ transplants. 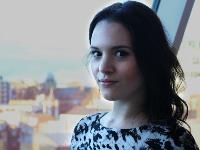