Please refer to our Privacy Policy for important information on the use of cookies. By continuing to use this website, you agree to this.
Home Latest Sympathy For The Devil? Bayer May Yet Achieve The Improbable 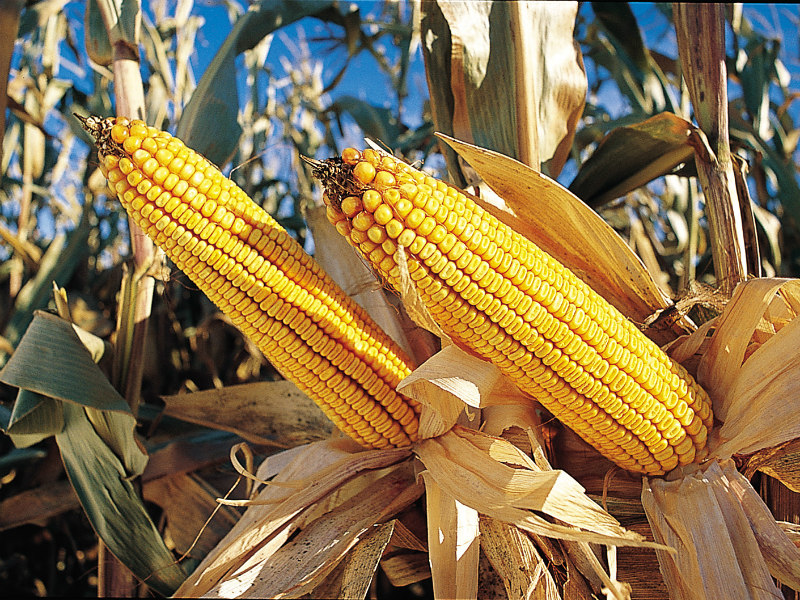 Sympathy For The Devil? Bayer May Yet Achieve The Improbable

Bayer's handling of the Monsanto stakeholder crisis casts PR firm FleishmanHillard as an unwitting casualty of a troubled merger.

There is rarely a surplus of sympathy for PR firms, but whatever you manage to muster should probably be directed towards the increasingly exasperated form of FleishmanHillard, after the agency’s very public suspension by Bayer for some rather mundane stakeholder mapping from 2016.

Of course, that description probably understates the complexity of the situation. Or, at the very least, the puzzling complexity of Bayer’s response to French media complaints regarding stakeholder lists that were developed during the successful campaign to renew the EU glyphosate licence for Monsanto’s controversial Roundup weedkiller.

To recap, it appears that those lists may have contravened data privacy laws old and new. Somewhat conveniently, they have also tapped into France’s long-running enmity towards Monsanto, and the aggressive American agribusiness hegemony that it often appears to represent.

As a Monsanto PR agency of long standing, Fleishman executives know these dynamics only too well. And they also know how Monsanto would respond — with the kind of robust advocacy that has underpinned the company’s sustained growth, while also earning it the sobriquet of the ‘most vilified company in the world.’

This, after all, is the company that manufactured Agent Orange. So it seems odd to be talking of its PR firm in sympathetic terms, but that may well be one of the unintended consequences of Bayer’s attempts to deal with the reputation (and legal) fallout from its $63bn purchase of Monsanto last year.

Because Monsanto, as our coverage makes clear, is no longer calling the shots when it comes to its public engagement strategies. Understandably, Bayer executives — led by new public affairs head Mattias Berninger — are in charge. And their response to the stakeholder mapping snafu appears to have accomplished a rare trifecta of cliches — simultaneously throwing Fleishman under the bus, hanging it out to dry and leaving it to twist in the wind.

All of which must come as something of a rude awakening for FleishmanHillard, which now finds itself trying to achieve another tricky hat-trick — defend its reputation, comply with authorities and keep a client happy. Hence last week’s statement by CEO John Saunders — a clear attempt to wrest back some control of the narrative, without resorting to overt criticism of the process that is now underway.

Neither is Bayer’s point of view especially difficult to understand, even if the company appears loathe to explain itself in greater detail than its gnomic public statements to date. Presumably, it wants no part of the fierce public backlash that seems to accompany every Monsanto move. Perhaps, as one agency head notes here, it believes it can nip this kind of thing in the bud — and in the process create a kindler, gentler narrative for its significantly enlarged crop science division.

That would be quite an outcome, given that Bayer is now the world’s biggest producer of GMOs. And European opposition to GMOs is, to put it mildly, considerable. But the German company’s quandary also reflects the broader cultural clash that can only be expected during a cross-border merger of this nature.

Fleishman may well be a casualty of this conflict. But it is not a totally unwitting one, and it would be shortsighted to completely exonerate the agency. Stakeholder mapping may be commonplace but that does not necessarily make it any more legal as Europe tightens its privacy laws. Compliance is a fact of life for PR firms, and it is hard to see how this cannot be a basic tenet for agencies operating across multiple jurisdictions, particularly in “issues-rich” areas that invite public scrutiny.

Ultimately, though, Bayer will have known about all of this (and much more, no doubt) when it acquired Monsanto. And its purported efforts to reshape Monsanto’s adversarial approach to critics are surely worthy of consideration, given the critical need to manage stakeholder risk. But letting your agency take the blame does not really square with a more sensitive approach to public relations; Bayer has spent $63bn buying a business that has been nothing but trouble since — it can surely ill-afford more missteps of its own making.