Please refer to our Privacy Policy for important information on the use of cookies. By continuing to use this website, you agree to this.
Home Latest Taj Hotels Hands Global PR Mandate To Edelman And Zeno 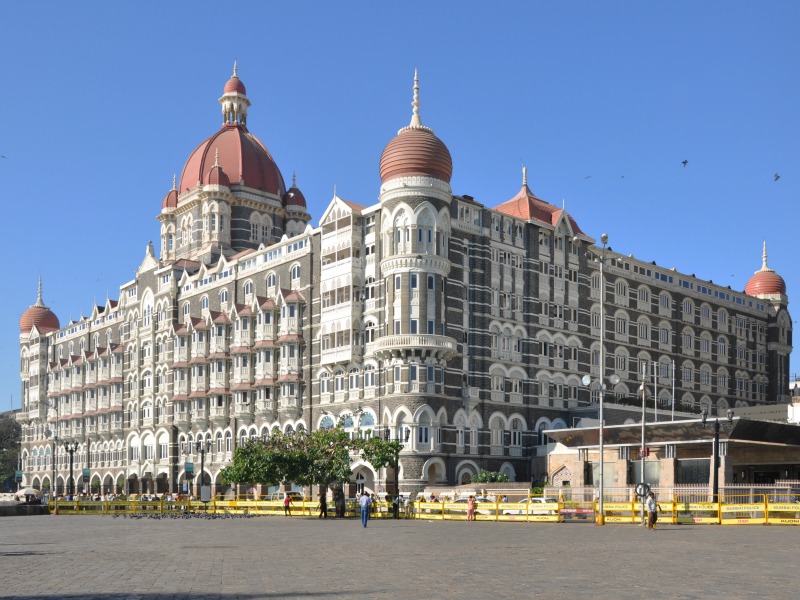 MUMBAI—Taj Group of Hotels, the Tata-owned hotel chain that is one of India's key international brands, has handed global PR duties to Edelman and Zeno.

The Holmes Report understands that Taj Group took the decision following a competitive review, after previously working with a variety of firms across its 17 properties outside India, which include The Pierre in New York and London's 51 Buckingham Gate.

Sister firms Edelman and Zeno take charge of a remit that covers Taj hotels in the USA, UK, Europe, Russia, China and Southeast Asia. The move extends Edelman's relationship with Taj Group; the firm already handles Indian PR duties as part of its domestic PR remit for Tata Group in partnership with Rediffusion.

It is understood that Edelman and Zeno will aim to strengthen the group's brand visibility and positioning. Reports suggest that the Taj Group is rethinking its global expansion plans after restructuring its senior management under the leadership of new MD/CEO, former Hyatt executive Rakesh Sarna.

The company has divested from several international properties as part of an effort to focus on key strategic markets such as the US, China and Southeast Asia. The company hopes to generate 40% of its revenue outside India, up from around 30% now.

While much of its overseas expansion has centered on the flagship luxury Taj brand, the group has also begun to bring its Gateway and Vivanta brands into foreign markets.

As such, it is understood Edelman will setup a global servicing hub in India, with teams across international markets. Edelman India MD Rakesh Thukral confirmed that the firm had been "awarded the business", but declined to provide further details.

Representatives from Taj Group did not respond to request for comment as this story went live.