Please refer to our Privacy Policy for important information on the use of cookies. By continuing to use this website, you agree to this.
Home Latest Target CCO Katie Boylan Promoted To EVP, Adding CSR Responsibilities 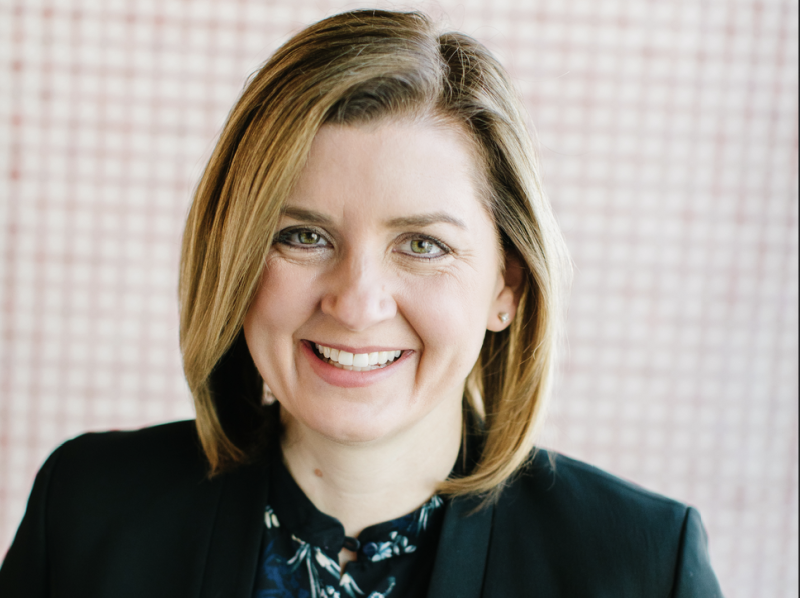 Target CCO Katie Boylan has been promoted to executive VP, adding corporate responsibility and sustainability to her communications remit.

MINNEAPOLIS — Target chief communications officer Katie Boylan has been promoted to executive VP, adding corporate responsibility to her remit, as part of the company’s second revamp of its internal marketing and communications leadership team in two years — following the appointment of a new CMO.

Boylan will retain her CCO role, but will now also oversee the retail giant’s corporate responsibility, sustainability initiatives and philanthropic efforts, including the Target Foundation.  Target said merging its comms and corporate responsibility functions is designed to boost the company’s understanding of stakeholder expectations, transparency, and environmental and social impact.

Oversight of corporate responsibility and sustainability previously fell to former chief marketing, digital & strategy officer Rick Gomez, who was promoted to executive VP and chief food and beverage officer in this recent round of changes. Gomez's new focus will be on growing Target’s food and beverage business. He replaces Stephanie Lundquist, who announced her departure earlier this year.

Cara Sylvester, meantime, has been named Gomez’s successor as chief marketing and digital officer. Most recently senior VP of home, Sylvester will be responsible for deepening affinity for the Target brand across all platforms, furthering its loyalty program and in-house media company, and fueling digital growth.

"At the core of Target's success is the most talented team in retail," said chairman and CEO Brian Cornell. "The depth of expertise across Target's leadership team in particular has been a critical driver in Target's winning strategy and the excellence of our operations. The changes we're announcing create new opportunities for key leaders to bring their knowledge and experiences to different areas of the business. I'm confident these moves will drive Target's position as a best-in-class retailer today and well into the future."

The moves come two years into Boylan’s official tenure as CCO, as which she switched up its PR agency relationships, consolidating much of its corporate and product PR business with Ketchum, following a competitive review.

Before being named CCO, Boylan had been leading comms as a senior VP following the departure of  Dustee Jenkins  in 2017. She joined Target's comms function in 2011, after a five-year stint at Edelman.