Please refer to our Privacy Policy for important information on the use of cookies. By continuing to use this website, you agree to this.
Home Latest Tata Comms Chief Pradipta Bagchi To Exit Company 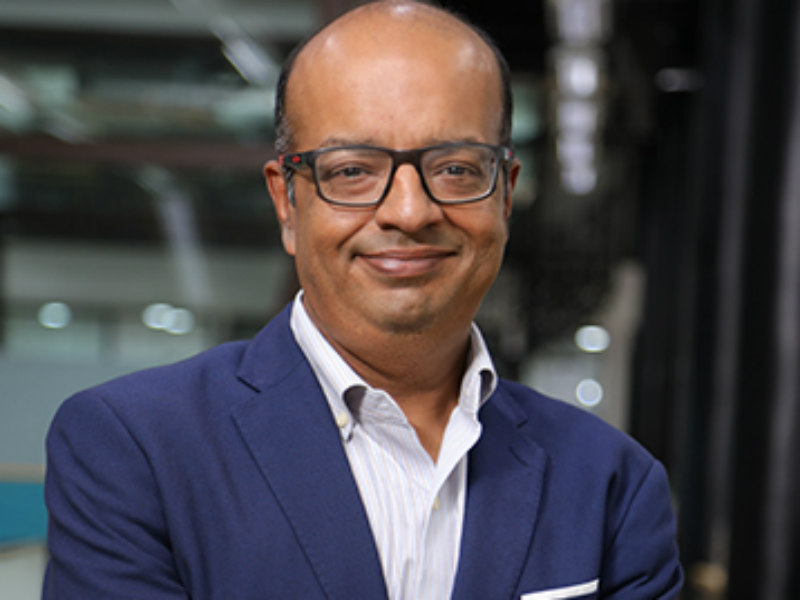 Bagchi will leave at the end of October, ending a 15-year relationship with the iconic Indian conglomerate.

Bagchi took on the top communications role at Tata Sons, the holding group behind the $100bn Tata empire, two years ago — shortly after N. Chandrasekaran was elevated to chairman of Tata Sons.

Prior to that, Bagchi had served as global corporate communications head for Chandrasekaran at subsidiary company TCS since 2005, which he joined after 13 years as a business journalist and editor.

Bagchi told the Holmes Report that he is currently weighing his options but planned to try "something new". His tenure at Tata Sons saw Chandrasekaran oversee a calm turnaround of the firm's reputation following the dramatic removal of previous chairman Cyrus Mistry.

Meanwhile Bagchi instigated some sweeping changes of his own — replacing Edelman with Adfactors as Tata's primary PR firm and launching a more digitally immersive approach to the company's storytelling efforts.

Tata declined to comment on Bagchi's departure. However, it is understood that a replacement may be named as early as next week.