Please refer to our Privacy Policy for important information on the use of cookies. By continuing to use this website, you agree to this.
Home Latest Tech PR Veteran Lynn Fox Joins W2O Group 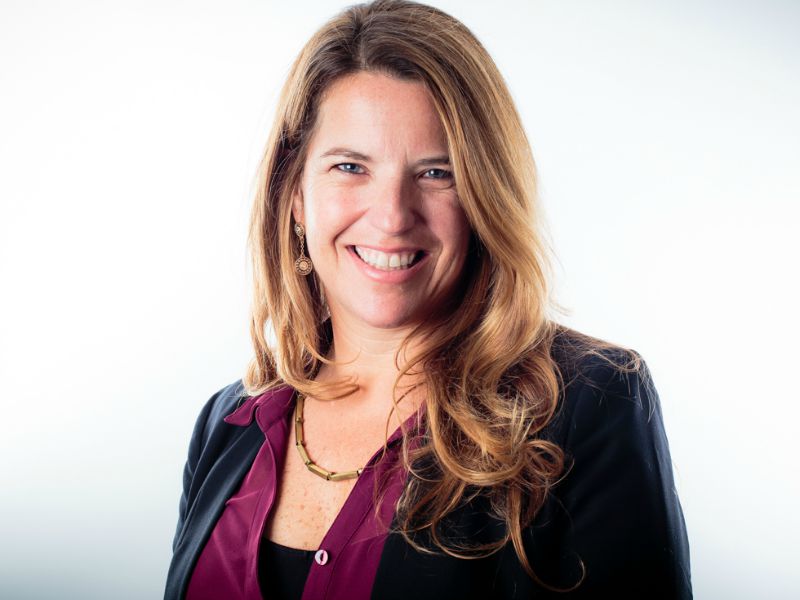 Fox is leading media and engagement as a tech practice MD for the holding group's largest portfolio brand WCG.

Fox is leading media and engagement as a tech practice MD for the holding group's largest portfolio brand WCG. Fox is well-known within the Silicon Valley PR circles for her work at Apple, Palm, LucasFilms and DirectTV. She also held brief stints at Google, Twitter and Ustream. Among her clients at Fox Communications, Wand and a stealth startup will be absorbed into WCG.

WCG identified Fox as a potential partner through its internal analytics.

"WCG asked me to come on board to help formalize their offering and introduce it to tech companies who are thirsty for a more data-driven approach to PR and marketing," Fox said. "This is a pretty big switch for me, but when Rob Cronin reached out to me, I was more than ready for it. I was one of those PR snobs who made career-limiting demands to report directly to the CEO. Now, I seek to work with clients who understand how drastically the media landscape has changed."

"We believe that great people combined with analytics and our integrated model is the right formula," Strout said. "And the market is responding: Every week, we are hearing from tech brands, large and small, who want to better understand their customers, their influencers and do a better job at reaching and engaging them – not just via the press, but wherever our data says they are.”

In a statement, the company described its analytics-driven approach this way:

The firm makes use of its own proprietary technology to gather and analyze data reflecting the online behavior and preferences of the audiences that are most coveted by technology companies. These insights ultimately serve as the basis for a fully-integrated marketing offering, including paid, earned, shared and owned channels.

Recently, the firm added the “IT Decision Maker Tribe” is a database of more than 11,000 director-level thru CIO buyers and influencers at small, medium and Fortune-500 businesses. Similar databases exist or are in development for technology media and bloggers, developers, industry analysts, investors, millennial enthusiasts, HR and benefits leaders, chief marketing officers and technology resellers.

"As communicators acting on behalf of our clients, it's not just about finding the right journalist, it's about finding that group of people who are most interested in what we have to say, and delivering it to them in a way that inspires them to act on it," Fox added. "A good story in the New York Times could do that, but depending on the topic there may be more effective and less time-consuming ways of getting the same results."