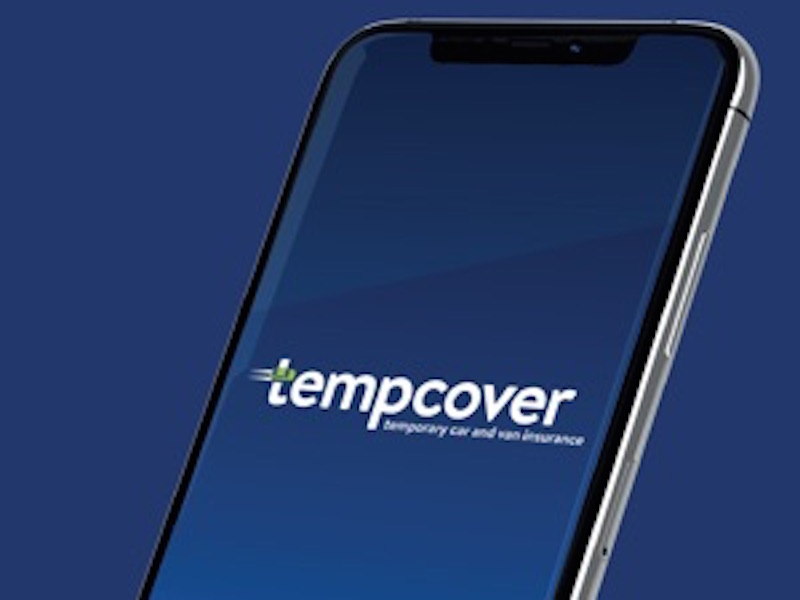 The temporary car and van insurance firm is the eighth client win for the new agency in three months.

LONDON — Insuretech firm Tempcover, which provides temporary car and van insurance, has selected Hard Numbers as its PR agency in the UK.

It is the eighth win in three months and the second-biggest account for the B2B agency, which was founded in June by former Hotwire staffers Darryl Sparey and Paul Stollery.

Tempcover joins martech firm Propel and others in the martech, fintech and professional services sector on Hard Numbers’ client roster.

Hard Numbers, which competed against two established agencies for the retainer, will raise awareness of Tempcover and the temporary vehicle insurance category, via creative campaigns and an SEO programme.

Tempcover was founded in 2006 and specialises in short-term vehicle insurance policies that last anywhere between one hour and 28 days. It has sold more than three million temporary insurance policies and in 2018 was bought by private equity investment company Connection Capital.

Sparey said: “We are so excited to have the chance to work with Tempcover, as it’s a company which we believe has huge potential for even greater growth in the near future. We didn’t expect to be winning pitches against established agencies at this early stage of our development, but we believe in our approach of matching killer creative with measurable, demonstrable results and we’re thrilled that the Tempcover team does too.”

Tempcover chief commercial officer Rachael Laurie added: “The team at Hard Numbers brought a huge amount of energy, creativity and commercial thinking to the Tempcover pitching process. Their understanding of how their PR work impacts SEO, and then linking it to results via a reporting dashboard was really impressive.”