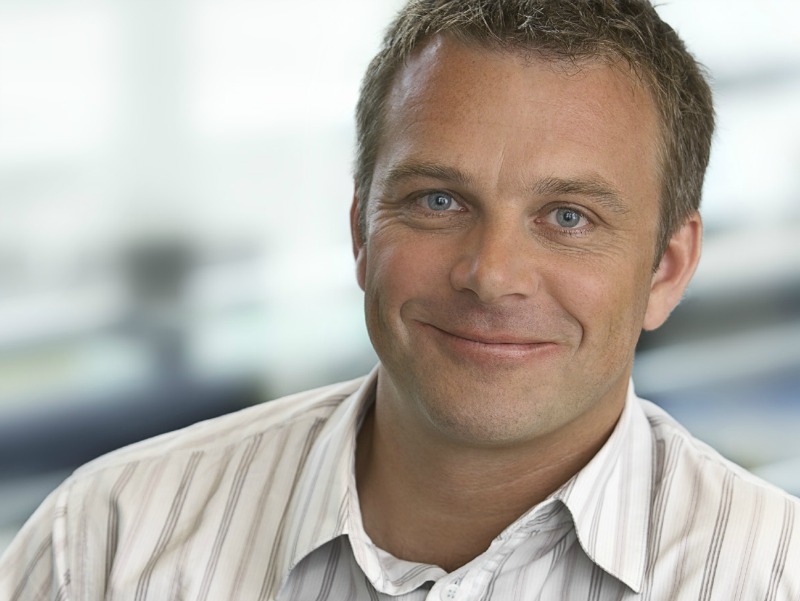 Both companies will report to Charles Watson in his capacity as chairman of Teneo International.

StockWell was founded in 2010 and is led by three managing partners: Brunswick veteran Tim Burt, former Maitland executive Philip Gawith, and Richard Holloway, former head of communications at SG Warburg. Headquartered in London with a staff of 30, StockWell specializes in providing boardroom level strategic communications advice to corporations and individuals.

Blue Rubicon had previously sold a majority stake to private equity firm LDC in a move designed in part to fund international expansion—and had subsequently opened offices in the Middle East and Asia.

It operates out of 12 offices around the world across the Americas, Europe, the Middle East and Greater China. In January 2015, private equity firm BC Partners acquired a minority stake in Teneo.