Please refer to our Privacy Policy for important information on the use of cookies. By continuing to use this website, you agree to this.
Home Latest Teneo Adds Five Senior Advisors In New York & London 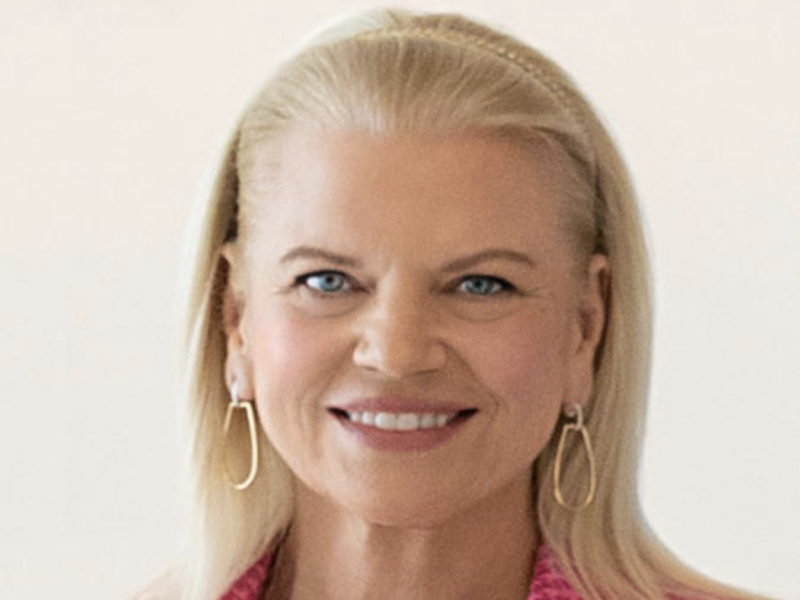 Rometty is joining Teneo following a four-decade career with IBM, which included serving as president & CEO for eight years ending in March 2020. She retired from the company as executive chairman on December 31.

“Ginni is a leader, innovator, and convener who believes in changing the way we do business to create equitable and inclusive workforces, advocating for companies to act as responsible stewards in creating a better tomorrow, and mentoring the next generation of leaders,” Teneo said in announcing her appointment.

Teneo’s New York office has also tapped CNN political commentator and television host Van Jones to serve as a senior advisor. In addition to being a broadcaster, Jones is an author and the founder of advocacy organizations including the Reform Alliance, Color of Change and Ella Baker Center for Human Rights.

Financial executive Gaby Sulzberger has also been named a New York senior advisor. She currently serves as a strategic advisor to TwoSigma Impact, a New York based private equity fund, and was Whole Foods chairman of the board until August 2017.

Meanwhile, former Member of Parliament Sir Oliver Letwin has been appointed a senior advisor to Teneo’s London office. In Parliament from 2016 to 2019, Letwin played an active role in the Brexit debates, as well as chairing the Letwin Review of housebuilding for the Treasury and MHCLG, the Red Tape Initiative, and the All Party Group on Prescription Drug Dependence. He served as the UK’s minister for government policy in the Cabinet Office from 2010 to 2016.

Investment banker Russell Chambers has been tapped by Teneo’s London operation as well. He has been advising boards and management teams on strategy and capital raising for more than 35 years as a senior managing director with Merrill Lynch, Investec and UBS.

The appointments come on the heels of Doug Band, who co-founded Teneo with Declan Kelly and Paul Keary in 2011, departing the firm late last year.  In a statement, Teneo said that Band left to "spend more time with his family and pursue other interests including his teaching career, some private investing and other projects."