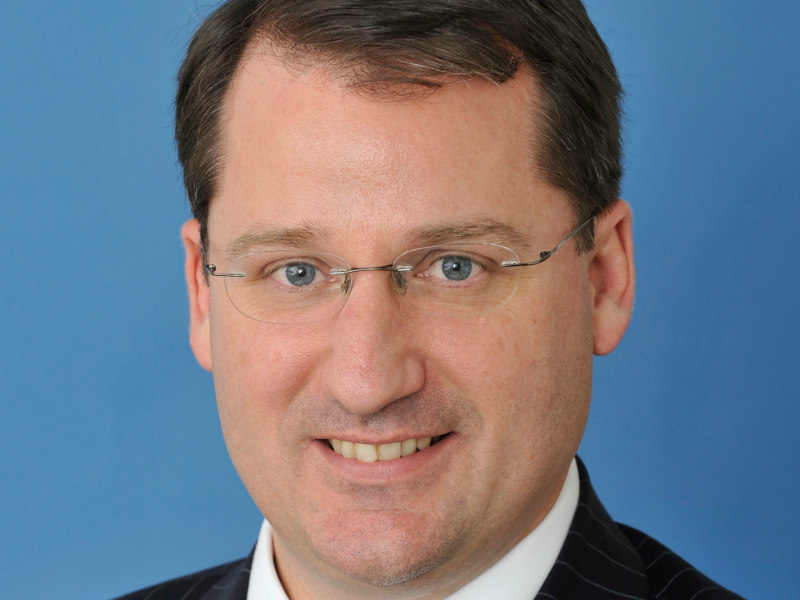 In addition to his new role as Teneo Asia-Pacific chairman, Paul Haenle also serves as the founding director of the Carnegie-Tsinghua Center in Beijing.

BEIJING — Teneo has named Paul Haenle as Asia-Pacific chairman, after serving as a senior advisor at the CEO advisory firm since 2012.

Haenle, who is also founding director of the Carnegie-Tsinghua Center in Beijing, brings considerable political experience to the role. He previously spent more than five years in the White House on the National Security Council staffs of former President George W. Bush and former President Barack Obama.

"Paul is a recognised advisor to corporate leaders who seek his perspective on critical challenges they face," said Damien Ryan, Teneo Asia-Pacific CEO of strategy and communications. "His counsel draws on a deep understanding of global geo-politics and how today’s increased complexity is influencing the business operating environment."

Prior to joining Carnegie, Haenle served as the director for China, Taiwan, and Mongolia Affairs on the National Security Council. He also played a key role as the White House representative to the US negotiating team at the six-party-talks nuclear negotiations. From 2004 to 2007, Haenle was executive assistant to the US national security adviser.

"In the eight years I have been a part of Teneo, I have witnessed the firm’s rapid growth both regionally and globally," said Haenle. "Teneo’s highly successful business model, unparalleled talent, and deep expertise have enabled it to become the world’s premier CEO advisory firm, and I look forward to further building on Teneo’s success across the Asia Pacific region, including delivering ongoing counsel to Teneo’s clients."

Trained as a China foreign area officer in the US Army, Haenle has been assigned twice to the US embassy in Beijing, served as a US Army company commander during a two-year tour to the Republic of Korea, and worked in the Pentagon as an adviser on China, Taiwan, and Mongolia affairs on the staff of the chairman of the Joint Chiefs of Staff.