Please refer to our Privacy Policy for important information on the use of cookies. By continuing to use this website, you agree to this.
Home Latest Teneo Names New A-P CEO As Damien Ryan Moves Into Advisory Role 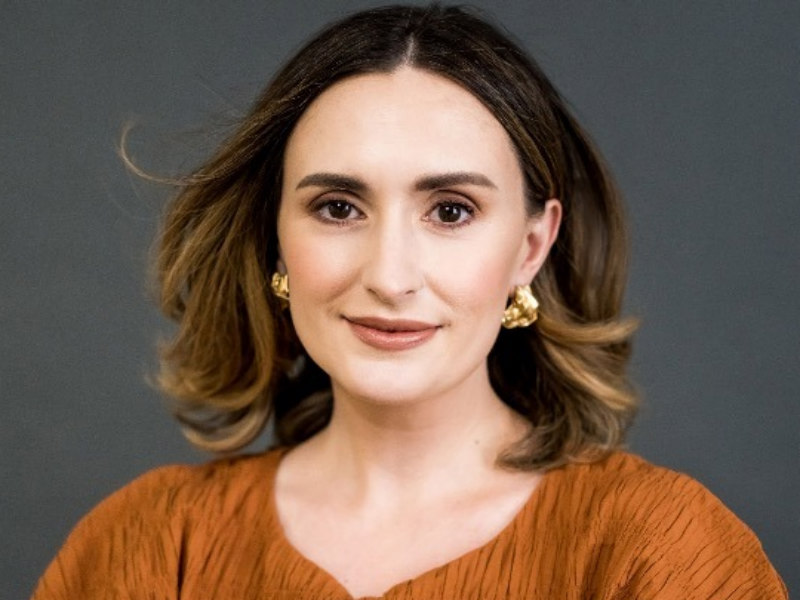 Lauren Chung has been promoted to CEO of Teneo's strategy and communications advisory business in Asia-Pacific.

HONG KONG — Lauren Chung has been promoted to CEO of Teneo's strategy and communications advisory business in Asia-Pacific, with former regional CEO Damien Ryan moving into a new position as senior advisor.

Ryan's new role, which accompanies his relocation from Hong Kong to Australia, comes five years after he sold Ryan Communication to Teneo and became Asia-Pacific CEO of the latter business. The former Bloomberg News anchor launched Ryan Communication in 2007.

Chung will now lead Teneo's strategy and communications advisory unit in the region, driving client relationships and growth across a geographic footprint that includes offices in Beijing, Hong Kong SAR, Shanghai, Singapore, and Tokyo. Her elevation comes after she joined Ryan Communication in 2010, before becoming senior MD and chief operating officer of Teneo Asia-Pacific in 2017.

In addition, Lauren Pincott — who joined Teneo as regional talent lead in late 2019 — is promoted to COO of Teneo's strategy and communications business, while also serving as head of people for Teneo Asia-Pacific.

The consultancy, which focuses on CEO advisory services, has grown rapidly since it was founded a decade ago, fuelled by a string of acquisitions of PR firms, management consultancies and, in its biggest deal to date, Deloitte's UK restructuring business.