Please refer to our Privacy Policy for important information on the use of cookies. By continuing to use this website, you agree to this.
Home Latest Terri-Helen Gaynor Exits Burson-Marsteller Asia-Pacific CEO Role After Six Months 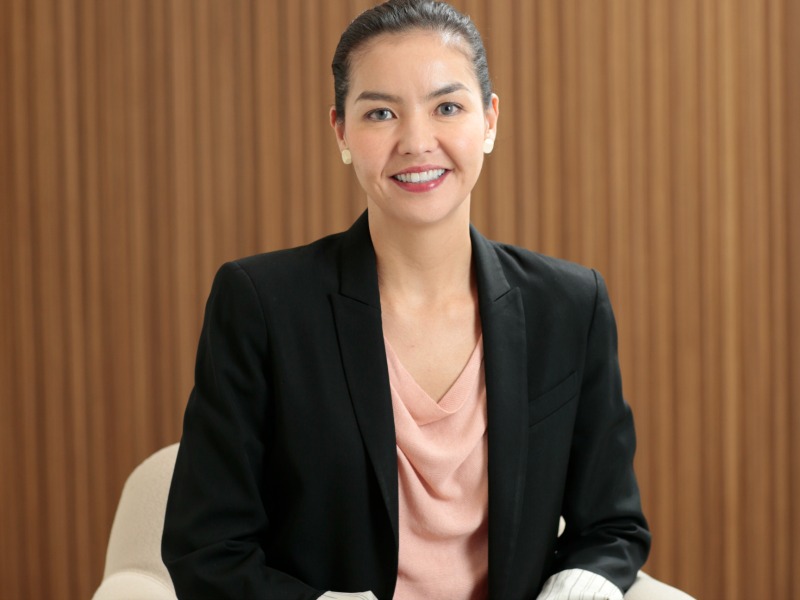 HONG KONG—Terri-Helen Gaynor has resigned as Asia-Pacific CEO at Burson-Marsteller, less than six months after taking on the role.

Gaynor, said the firm in a statement, is leaving for "personal and family reasons." She joined Burson at the start of this year, after a lengthy search to fill a position that had remained vacant for two years.

Both Sagar and Key report to global CEO Don Baer. "Throughout Margaret’s two decades of experience in public relations, she has provided expert counsel to governments and multinational companies, while steadily taking on greater leadership responsibilities," said Baer. "I am extremely confident she will bring great talent to leading our continued growth throughout Asia-Pacific and to attracting and developing the brightest talent in the field."

Key had served as chief operating officer for Asia-Pacific for the past year and was acting Hong Kong market leader until earlier this year. She joined Burson-Marsteller in 2010 as Korea market leader, having previously served in senior roles at Edelman in Japan, Korea and Hong Kong.