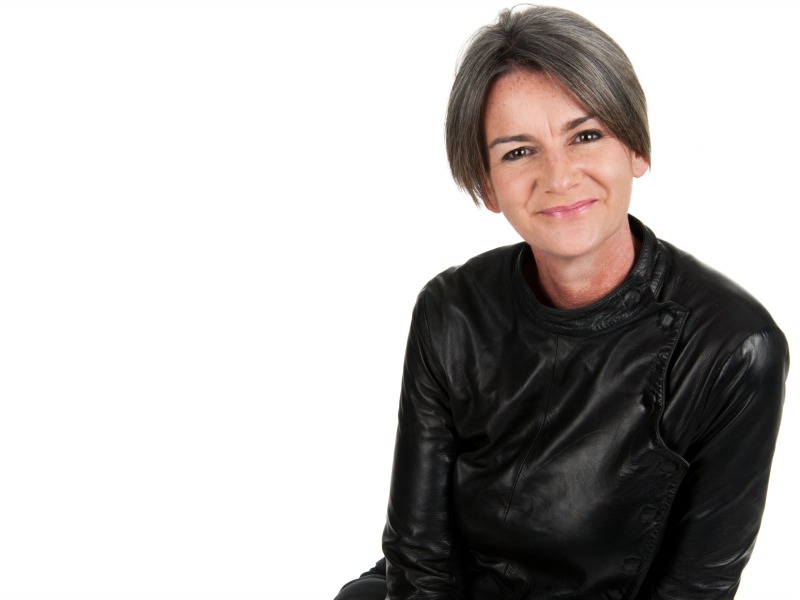 Lee Nugent takes charge of Asia-Pacific, while Next15 firm is also seeking new leader for its EMEA region amid rebrand and repositioning.

NEW YORK — Text100 has reshuffled its global leadership in EMEA and Asia-Pacific, the latest step in a broader agency restructuring that has included mergers, acquisitions and a recent rebranding.

In Asia-Pacific, Lee Nugent becomes regional director, less than a year after relocating to Singapore to become MD of strategy and consulting. Nugent succeeds Anne Costello, who will become chairman of Asia-Pacific for a six-month transition period, before taking on a new global position overseeing people and talent development.

Both Costello and Missildine were elevated to their regional roles in 2012; their tenures included the merger with sibling agency Bite in 2014.

Also in Europe, London-based Richard Parkinson is named global creative director of Text 100, after selling his brand marketing agency IncrediBull to the Next15 group in 2015.

"These individuals and new roles are designed to help advance our mission to do inspiring work for the world’s most important brands," said Hynes.

The leadership changes, which take place on 1 February, have also been accompanied by a rebranding and repositioning of Text 100, with London serving as a pilot for the firm's global operations — thanks to the integration of new skills and capabilities from the acquisitions of IncrediBull and Republic Publishing.

Hynes pointed out that the firm's London offering has been substantially boosted by the mergers, serving as pilot for a 'creative lab' approach that will roll out to North America and Asia.

"Over the last several years we have been evolving the Text100 business to become a marketing communications agency so we can partner with clients operating in a world transformed by technology," added Hynes. "This evolution has included everything from acquiring new skills either through acquisitions, mergers or key hires through to a rebranding exercise that better represents the agency we are today."

Hynes added that Text100 is eyeing further acquisition in the US, UK and Germany, but is committed to the markets it currently operates in, rather than considering geographic expansion. "We can get far bigger in the markets that we’re already in rather than putting more dots on the map."

"I would far prefer to invest our dollars in capabilities and hiring talent," explained Hynes. "The demand is there — I feel really optimistic about the market. I feel there is momentum if you can find the right talent."