Please refer to our Privacy Policy for important information on the use of cookies. By continuing to use this website, you agree to this.
Home Latest The Academy Hires Creative Director In Structural Shake-Up 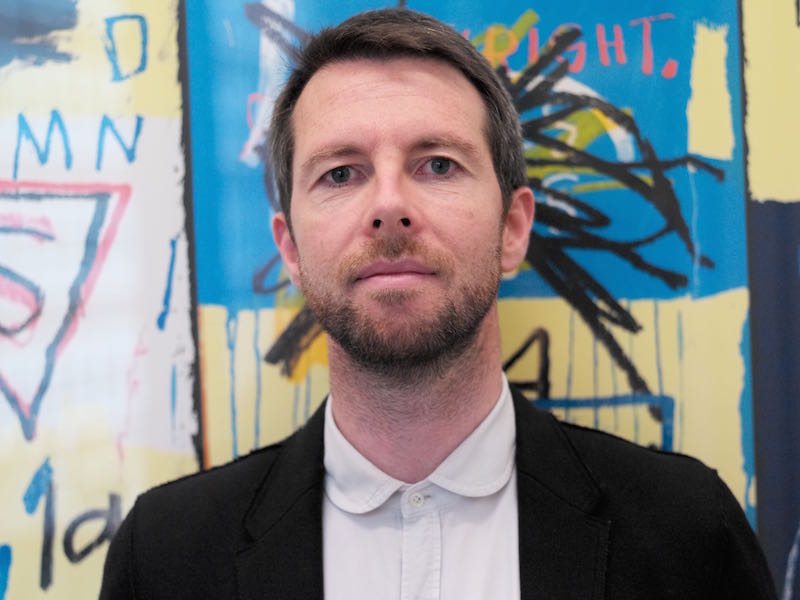 Chris Bamford joins from Freuds to be the creative lead on one of the agency’s new PR “columns”.

LONDON — The Academy has hired former Freuds director of creative and strategy Chris Bamford as part of its move to a new organisational structure.

Bamford, who was at Freuds for 11 years, becomes creative director at The Academy. He will be the creative lead for the agency’s second “column” dedicated to PR clients, along with directors Joel Zeitcer – a new promotion – and Rachel Byrne as business leads.

The business lead for the first PR column is managing director Ella Dorley-Brown, who joined The Academy last summer from Unity, with creative director Dan Glover as creative lead. Each column looks after specific clients, and more PR columns will be added as the business grows.

Three further columns in the new organisational format – which was inspired by the "scaleable creativity" structure at the world’s largest independent design consultancy, Pentagram – focus on events, film content and design, with CEO Mitch Kaye as business lead for all three.

The creative lead at Jubba, The Academy’s events division, is its founder Andy Ashton, while the film content creative lead is head of film production Gary Tarn, and head of design Robert Stimpson is the design column’s creative lead.

The rationale, said Kaye, was to ensure high creative standards and close relationships between teams and clients as the 40-strong agency gets bigger.

Bamford told the Holmes Report: “’We nurture an entrepreneurial spirit’ is a phrase bandied around a lot in agencies. The fact is that Mitch and Dan have actually re-structured their company to accommodate that spirit, they walk the walk.

“Dan and I probably share a compulsion to find the ‘bigger thought’ in briefs and the brands. It involves a bit more interrogation and sometimes tension, but it’s always worth it. I also know we both believe that work must be beautifully crafted, culturally relevant and must impact on businesses’ bottom lines.”

Kaye added: “Chris has a track record which speaks for itself, and he fits the mould of what we are looking for. He loves the craft behind the work, is ambitious, accountable, a fantastic person and above all else a leader. He personal ambition matches ours, and we are really happy to give him a platform to achieve everything he wants to achieve with us."

The new structure has been put in place after a strong year for the five-year old agency, which was founded by Kaye and Glover five years ago and merged with Shine Communications in 2016. Revenue was up 10% year-on-year to £4.1 million, with 40% organic client growth.