Please refer to our Privacy Policy for important information on the use of cookies. By continuing to use this website, you agree to this.
Home Latest The Bateman Group Rebrands As Founder Fred Bateman Departs 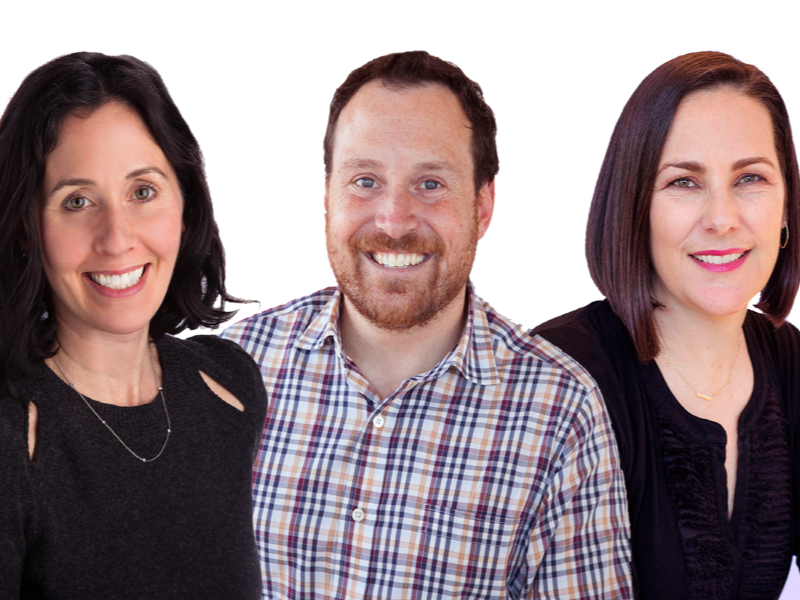 NEW YORK — Seventeen years after launching the Bateman Group, Fred Bateman is departing the firm he has led as CEO, which will now operate as Mission North.

Bateman has sold his majority stake in the business to his Bateman Group partners, who will now lead the firm. Bateman plans to return to independent consulting.

The agency finished 2019 with 15% year-over-year revenue growth, landing at $16.5m. The biggest growth drivers were its fintech practice (147% growth) and life sciences (75%). The firm has roughly 80 employees, with 60% of its team split between San Francisco and Portland, Oregon. Meanwhile about 40% are based in New York. The firm's clients include Ginkgo Bioworks, Google, Honey, LinkedIn, and Expensify, among others.

“From the very beginning, I have built a solid leadership bench and the succession was  natural,” Bateman said, adding that he is looking forward to working hands-on with clients at a smaller scale. “The goal of every entrepreneur is to build a company that they can at some point step away from.”

Perry said the change is an opportunity to further hone the firm’s capabilities to do truly integrated work, which the firm is in a good position to do given the diversity skill sets of staff.

“We are looking forward and building,” Perry said. “We get out of bed every day to make an impact. That’s always been the vision."