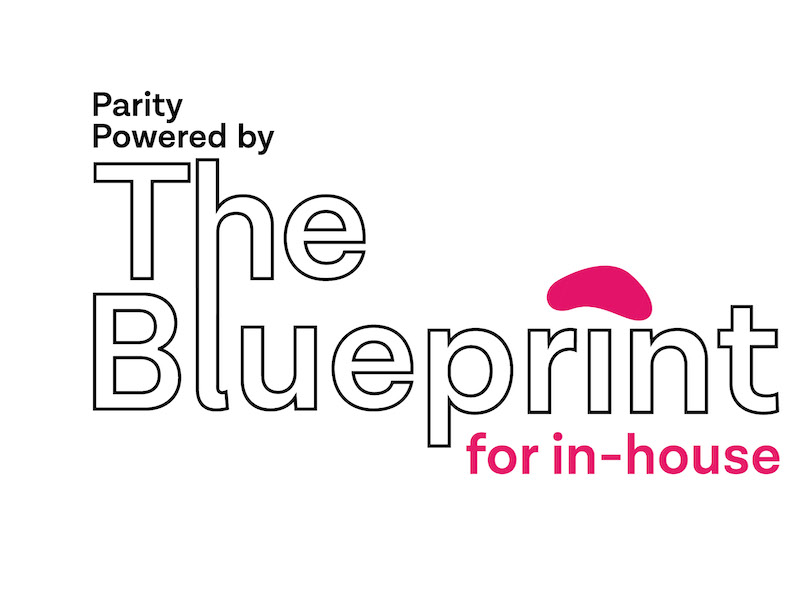 In-house departments, trade bodies and membership organisations can now also apply for the diversity mark, as well as agencies.

LONDON — Blueprinted, the company behind The Blueprint diversity mark, has opened the scheme up to in-house communications teams, bodies and membership organisations across the UK, as well as PR agencies.

The introduction of The Blueprint for In-house and The Blueprint for Comms Organisations follows an increase in enquiries from in-house communications teams wanting to be assessed for the diversity commitments.

Launched in June 2020, The Blueprint aims to promote racial diversity in PR and communications, and has so far been awarded to 12 agencies. The Blueprint focuses solely on ethnic diversity, must be renewed every two years, and can be removed if organisations are considered to be in breach of its terms.

To apply for The Blueprint, organisations must demonstrate their commitment to diversity, and detailed applications from in-house teams and industry organisations will be assessed by an independent panel of judges: Henry Rowling, the founder of innovation agency Flying Cars; advocacy and influencing consultant Sasha Daly; and healthcare policy manager Nyree Connell, who is also a Blueprint strategy advisor.

Organisations awarded The Blueprint sign up to a series of 23 commitments, from recruitment to working culture, aimed at promoting ethnic diversity among team members from work experience to board level. Organisations that score 70 to 100 points secure Blueprint Ally status and those scoring over 100 points are awarded full Blueprint status.

Elizabeth Bananuka, the founder and CEO of BME PR Pros and Blueprinted, said: “Nearly two years after we launched The Blueprint and with an increasing number of enquiries from diverse comms teams doing exciting, inclusive, accessible work, now seems like the perfect time to launch The Blueprint for In-house and The Blueprint for Comms Orgs.

“We know the vast majority of comms professionals are based in-house, with The CIPR’s #PRInAPandemic research reporting 69% of professionals, so we expect an exciting mix of applications and innovative, inspiring approaches to promoting diversity from our colleagues in the private, public, and not-for-profit sectors. The Blueprint judges and I look forward to awarding our first in-house team and comms organisation The Blueprint.”